This concert documentary captures the performances of the "Concert for George" on November 29th, 2002 at Royal Albert Hall in London, as a celebration of the life and career of the Beatles' "quiet one," George Harrison. That day was the 1st anniversary of Harrison's death. The concert featured performances of Harrison's songs by the other two surviving Beatles, Paul McCartney and Ringo Starr, as well as other friends and contemporaries of his like Eric Clapton, Billy Preston, and fellow Traveling Wilburys Jeff Lynne and Tom Petty. These performances include Jeff Lynne singing "I Want to Tell You," "Inner Light" and "Give Me Love"; Tom Petty singing "Taxman," "I Need You" and "Handle with Care"; Ringo Starr singing "Photograph" and Paul McCartney singing "For You Blue" and "While My Guitar Gently Weeps." There is also a performance of a special composition by Ravi Shankar, performed by his daughter Anoushka Shankar and a 16-piece Indian orchestra. The other Harrison songs that were performed were: "All Things Must Pass," "Here Comes the Sun," "Honey Don't," "Isn't it a Pity," "My Sweet Lord" and "Something." Finally, the musical performances are accompanied by some of George's favorite skits by his good friends, the Monty Python troupe, accompanied by Tom Hanks, including "The Lumberjack Song" and "Sit on My Face."
Tom Hanks, Andy Fairweather Low, Neil Innes, Eric Clapton, Jim Horn, Jim Keltner, Marc Mann, Paul McCartney
Comedy Romance Teen Supernatural
Info Buy / Rent 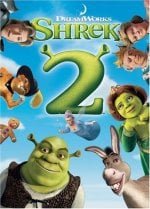 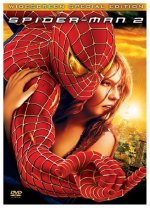 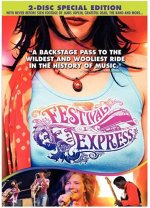 Should Tom Cruise proceed with a Top Gun sequel? 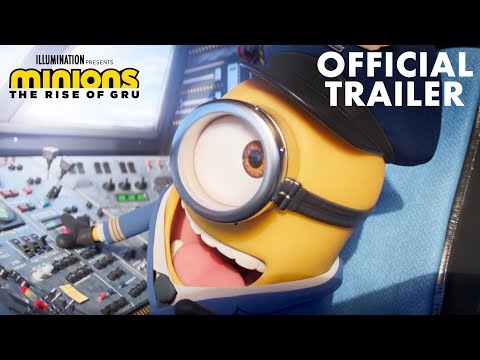 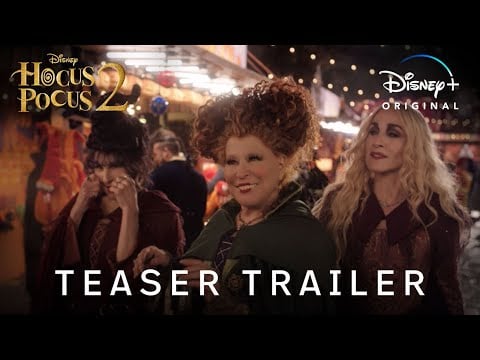 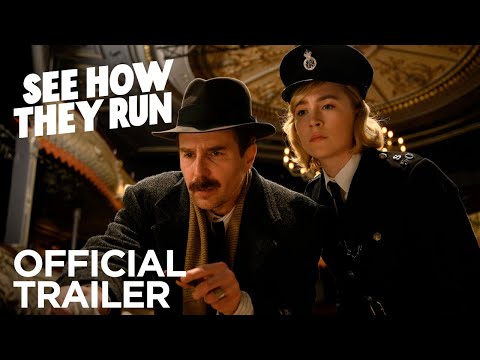 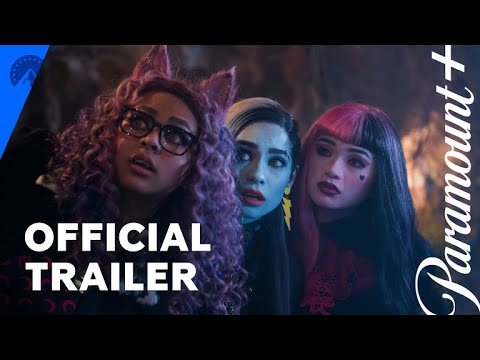 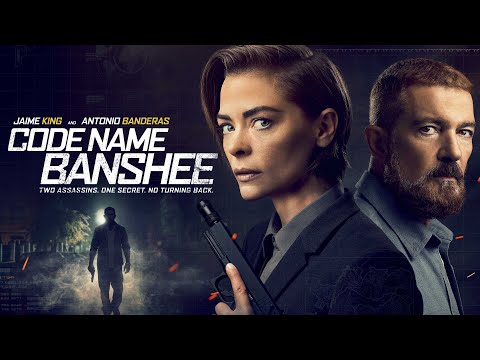