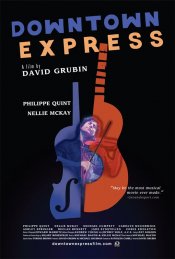 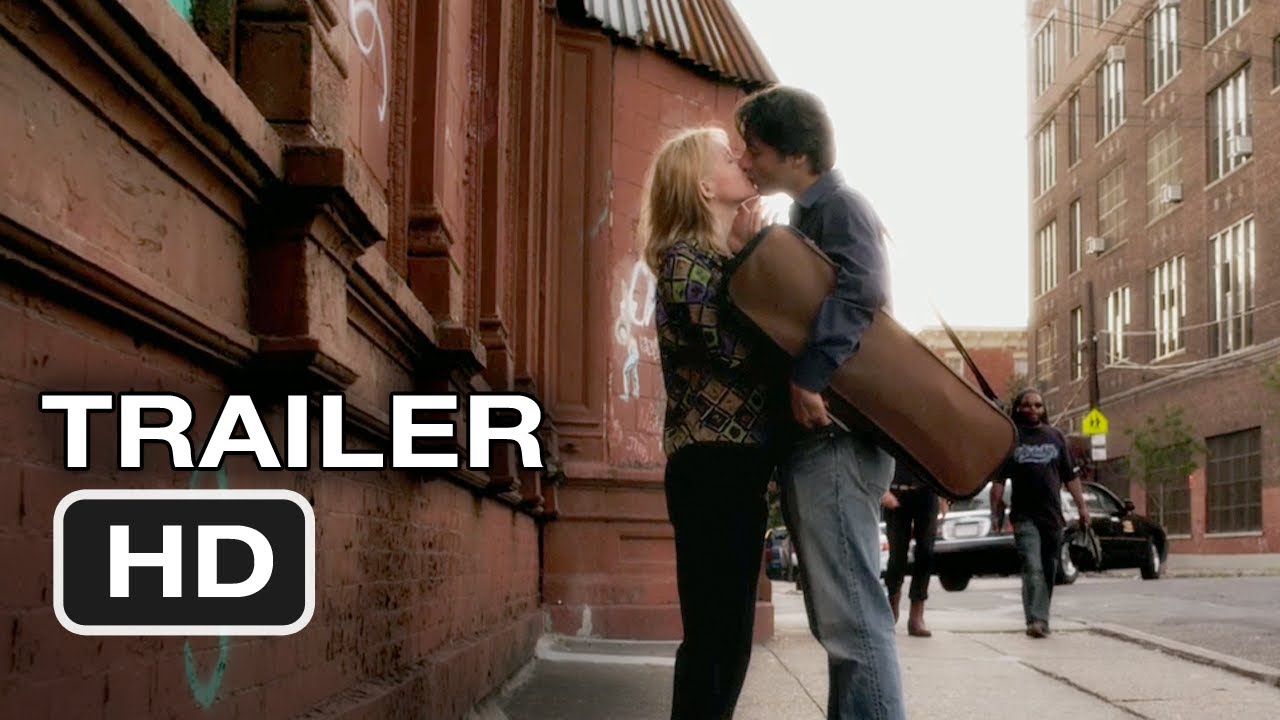 Set in the world of Russian immigrants living in New York City, Downtown Express uses music to explore the clash of old world values against the lure and excitement of a new country. Under the watch of his loving but overbearing father, virtuoso violinist and Juilliard student Sasha (Grammy nominee Philippe Quint) prepares for a critical recital meant to launch his career. Yet, he is increasingly drawn to the rhythms of the streets of New York, and when he meets singer-songwriter Ramona (acclaimed recording artist Nellie McKay), he joins her band, falls in love, and begins to lead a double life, careening frantically between two worlds. As his classical debut nears, Sasha must decide whether to break with his father and forge his own destiny.

Poll: Will you see Downtown Express?

A look at the Downtown Express behind-the-scenes crew and production team. 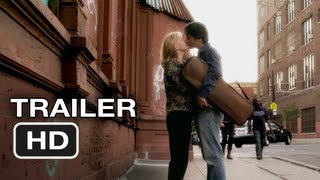 Production: What we know about Downtown Express

Downtown Express Release Date: When was it released?

Downtown Express was released in 2012 on Friday, April 20, 2012 (New York release). There were 10 other movies released on the same date, including The Lucky One, Think Like a Man and Chimpanzee.