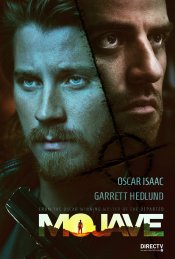 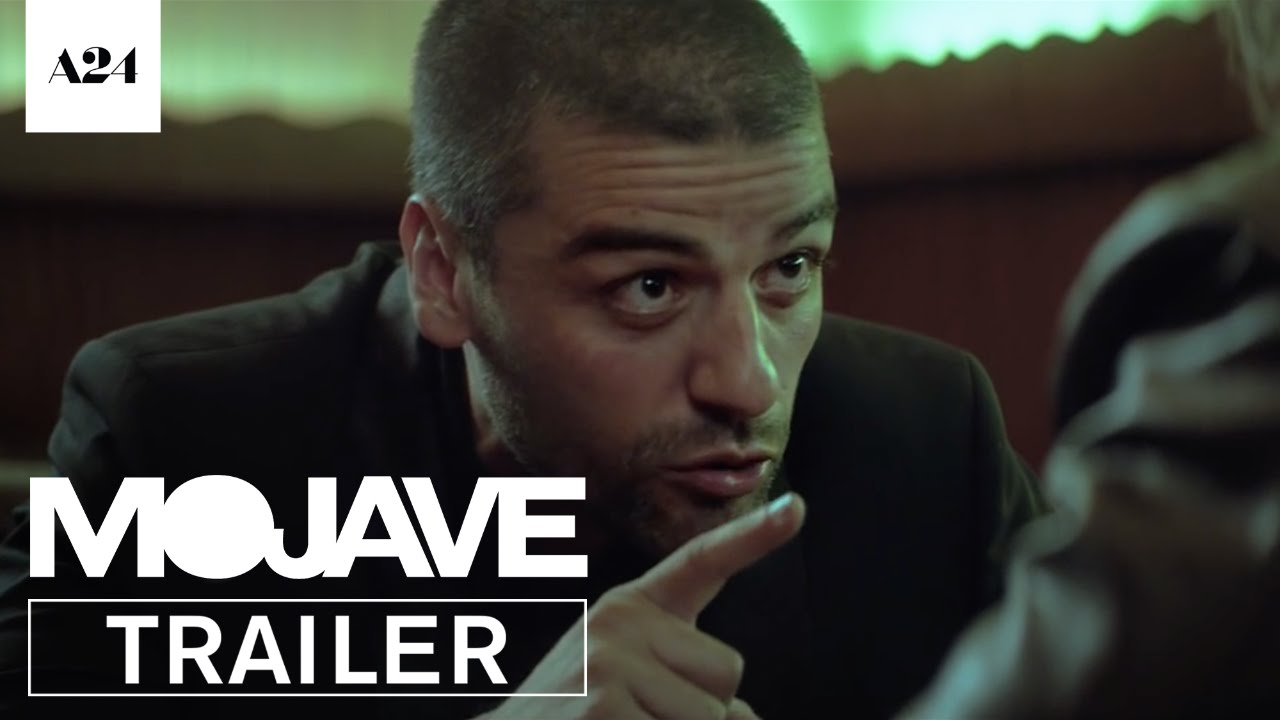 In this intense classical thriller, from an original screenplay by Oscar-winning writer William Monahan (The Departed), a violent artist, Thomas, (Garrett Hedlund) has an ominous encounter in the desert with a homicidal, chameleon-like drifter, Jack, (Oscar Isaac). Jack follows Thomas back to his privileged L.A. home life, holding a dark secret over his head as he attempts to infiltrate and destroy his seemingly-perfect life. Thomas must come to terms with his own insecurities and self-doubt to protect himself and his family, and go head-to-head with his nemesis in a riveting two-man clash that plays out in exciting and unexpected ways.

Poll: Will you see Mojave? 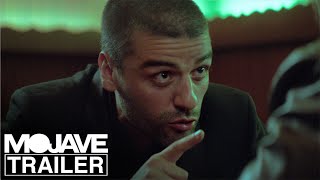 Production: What we know about Mojave?

Production on the film is being eyed for an early 2013 start.

Production is scheduled for August 2012.

Mojave Release Date: When was the film released?

Mojave was released in 2016 on Friday, January 22, 2016 (Limited release). There were 15 other movies released on the same date, including Dirty Grandpa, The Boy and The 5th Wave.

Looking for more information on Mojave?