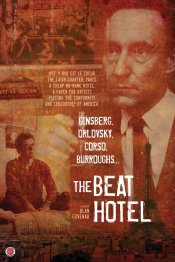 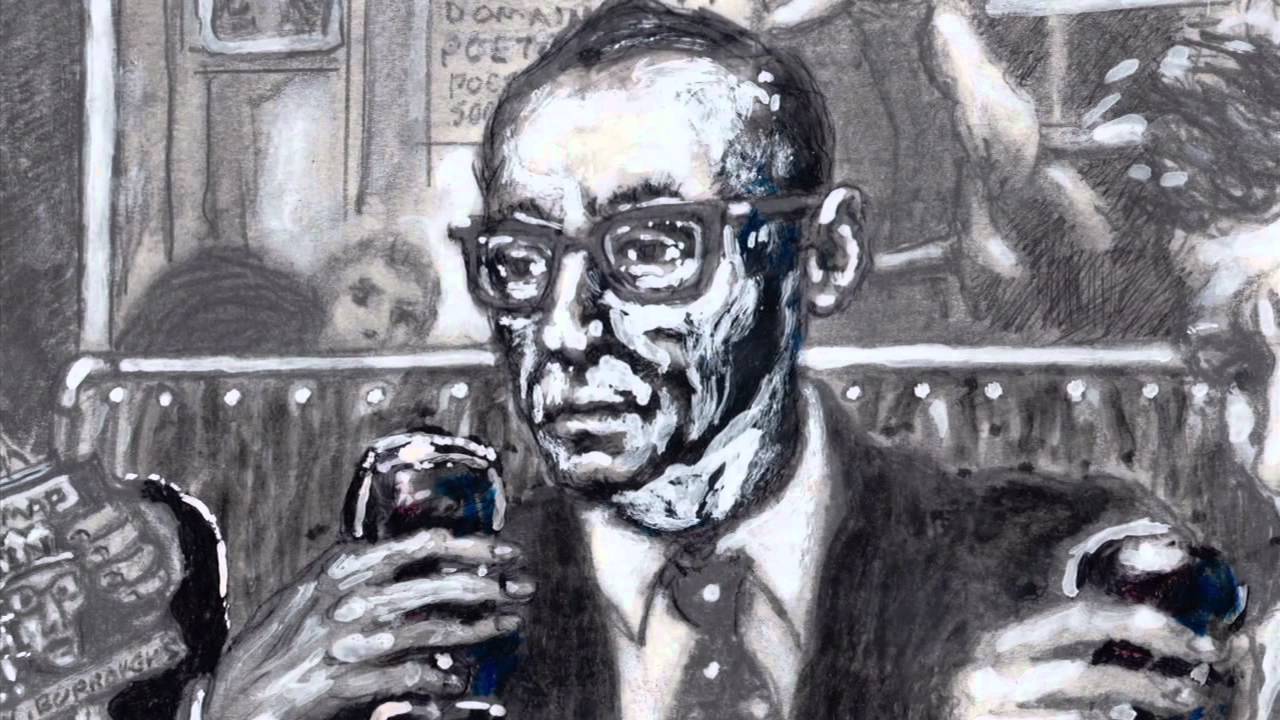 The legacy of the American Beats in Paris during the heady years between 1957 and 1963, when Allen Ginsberg, Peter Orlovsky and Gregory Corso fled the obscenity trials in the United States surrounding the publication of Ginsberg’s poem Howl. They took refuge in a cheap no-name hotel they had heard about at 9, Rue Git le Coeur and were soon joined by William Burroughs, Ian Somerville, Brion Gysin, and others from England and elsewhere in Europe, seeking out the freedom that the Latin Quarter of Paris might provide.

Poll: Will you see The Beat Hotel?

Crew: Who's making The Beat Hotel

A look at the The Beat Hotel behind-the-scenes crew and production team. 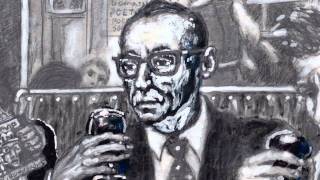 Production: What we know about The Beat Hotel

The Beat Hotel Release Date: When was it released?

The Beat Hotel was released in 2012 on Friday, March 30, 2012 (in 1 theater . There were 9 other movies released on the same date, including Wrath of the Titans, Mirror Mirror and Bully.

Questions: Asked About The Beat Hotel

Looking for more information on The Beat Hotel?