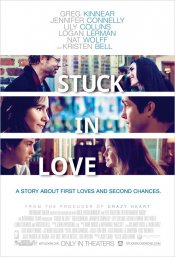 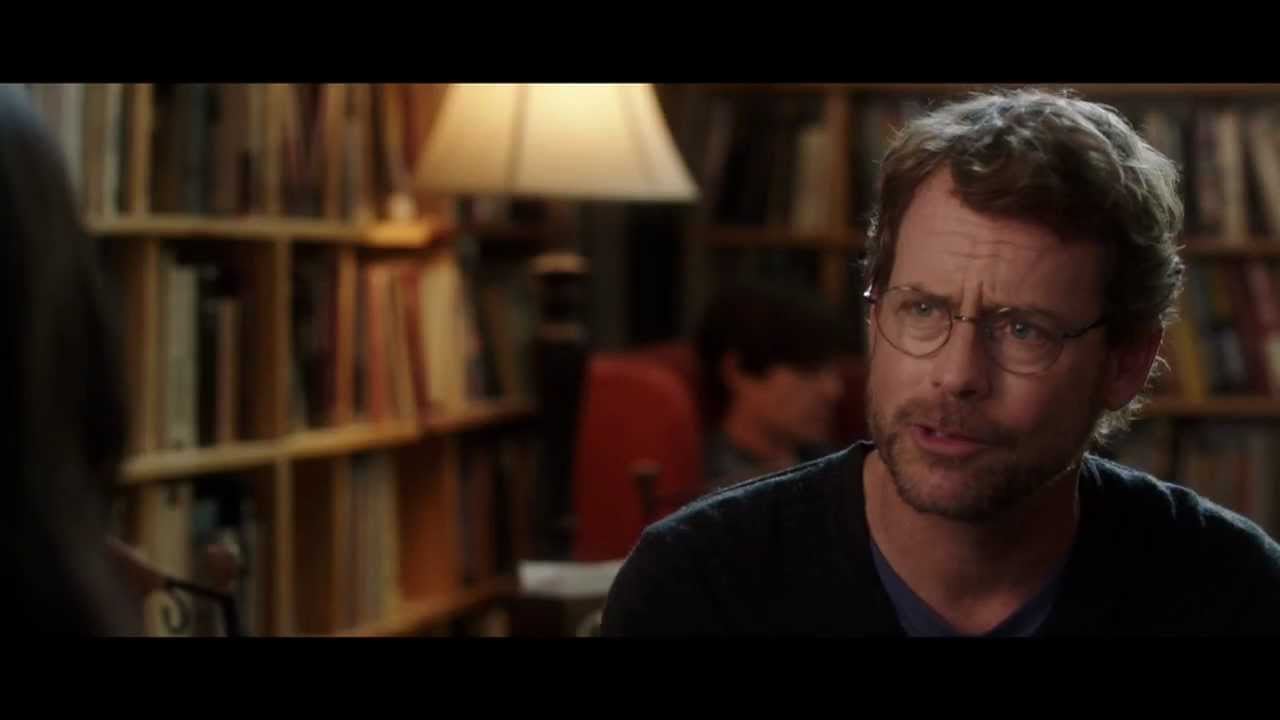 A successful writer (Kinnear) tries to reconnect with his two children (Collins and Wolf) following his divorce. 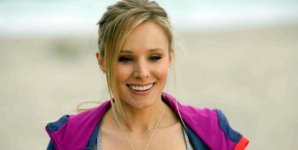 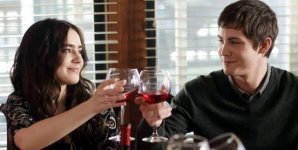 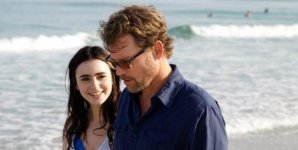 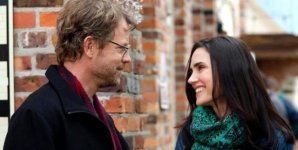 The dramedy interweaves the stories of various family members over the course of a year. Greg Kinnear plays a famous novelist obsessed with his ex-wife (Jennifer Connelly), while Lily Collins co-stars as their collegiate daughter Samantha who is pursued by fellow writing student (Logan Lerman). Nat Wolff will play her teenage brother, who is experiencing first love with Liana Liberato’s character. Kristen Bell has been cast as a friend of the novelist who is trying to help him get over his ex-wife.

Poll: Will you see Stuck in Love?

Crew: Who's making Stuck in Love 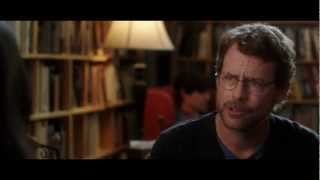 Production: What we know about Stuck in Love

Stuck in Love Release Date: When was it released?

Stuck in Love was released in 2013 on Friday, July 5, 2013 (Limited release). There were 5 other movies released on the same date, including The Way, Way Back, Just Like a Woman and The Look of Love.

Questions: Asked About Stuck in Love

Looking for more information on Stuck in Love?