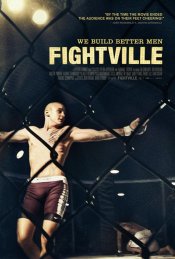 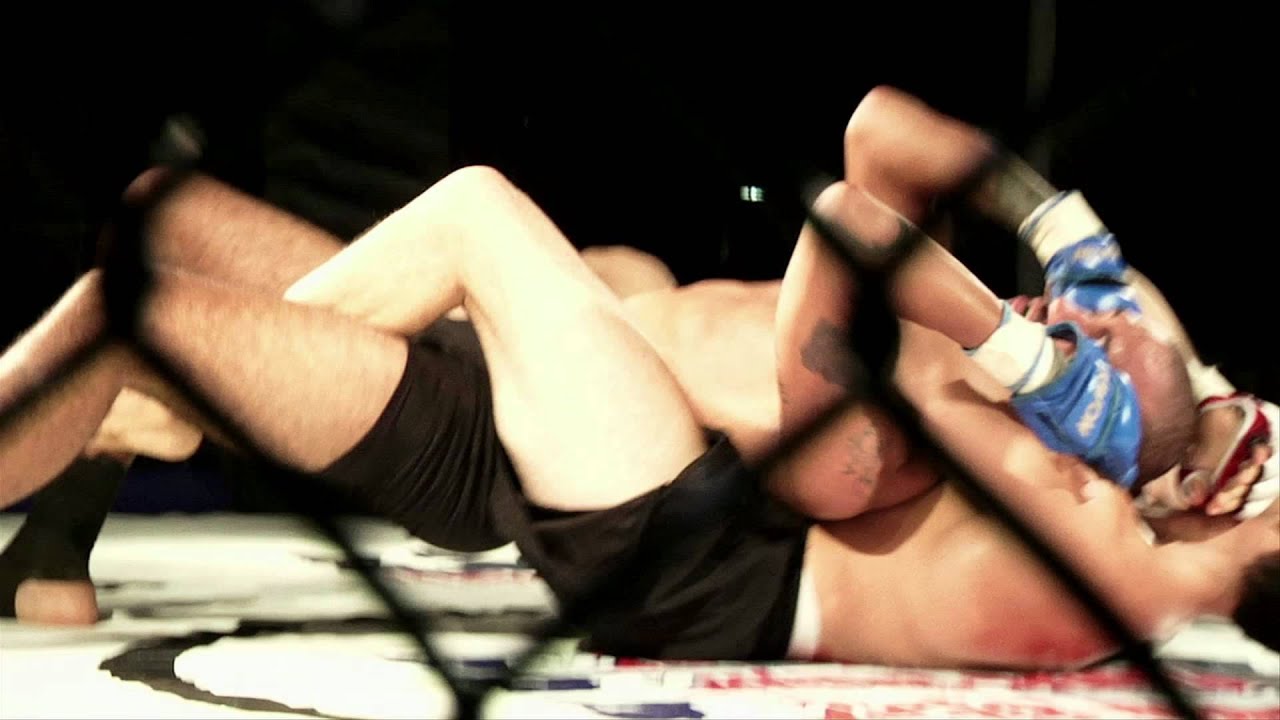 Takes us to Southern Louisiana, where a group of young athletes, including future MMA powerhouse Dustin Poirier, strive towards personal and professional greatness.

Poll: Will you see Fightville?

A look at the Fightville behind-the-scenes crew and production team. The film's director Petra Epperlein last directed 11/8/16 and Gunner Palace. 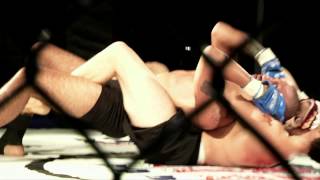 Production: What we know about Fightville

Fightville Release Date: When was it released?

Fightville was released in 2012 on Friday, April 20, 2012 (Limited release). There were 10 other movies released on the same date, including The Lucky One, Think Like a Man and Chimpanzee.

Looking for more information on Fightville?