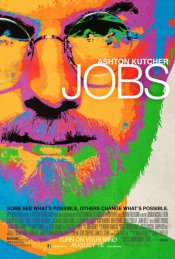 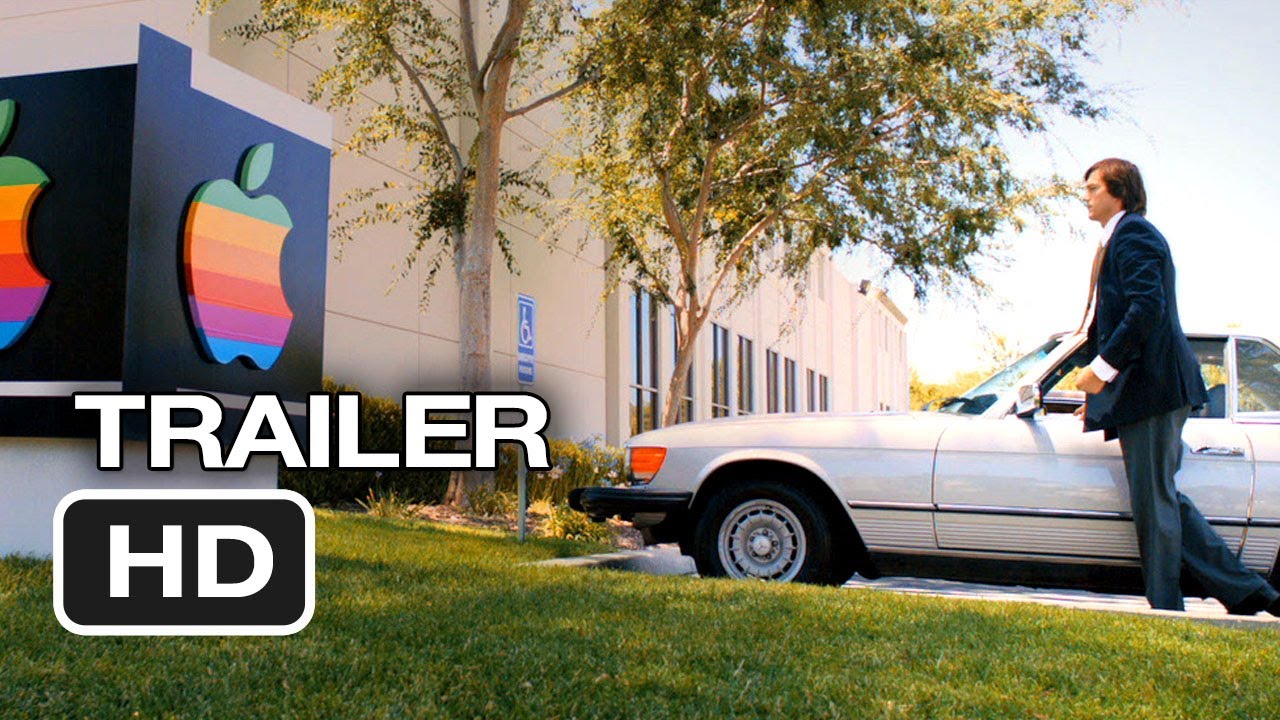 Chronicles the story of Steve Jobs' ascension from college dropout to one of the most revered creative entrepreneurs of the 20th century. 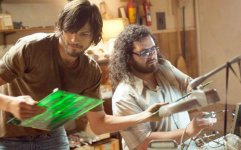 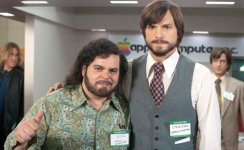 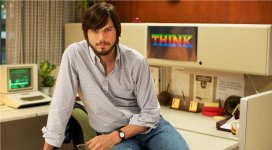 Titled jOBS, the biopic stars Ashton Kutcher as the iconic Silicon Valley visionary, and will shed new light on Steve Jobs' most defining and personal moments, motivations, and the people that drove him. The film covers Jobs from his early years as an impressionable youth and wayward hippie, through his initial successes and infamous ousting, to his storybook return and ultimate triumphs as a man who set out to change the world and did just that.

Poll: Will you see Jobs? 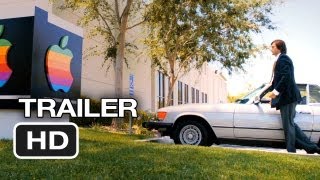 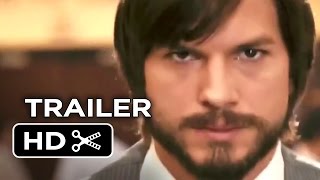 Production: What we know about Jobs

Principal photography begins in June. Will film early scenes in the actual Los Altos home where Jobs grew up and in the historic garage where he and Steve Wozniak founded Apple.

Set to begin principal photography in May while Kutcher is on hiatus from the CBS sitcom Two and a Half Men.

Jobs Release Date: When was it released?

Jobs was released in 2013 on Friday, August 16, 2013 (Nationwide release). There were 9 other movies released on the same date, including Lee Daniels' The Butler, Kick-Ass 2 and Paranoia.

Looking for more information on Jobs?