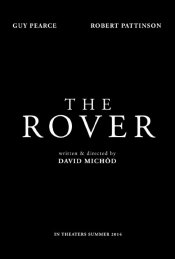 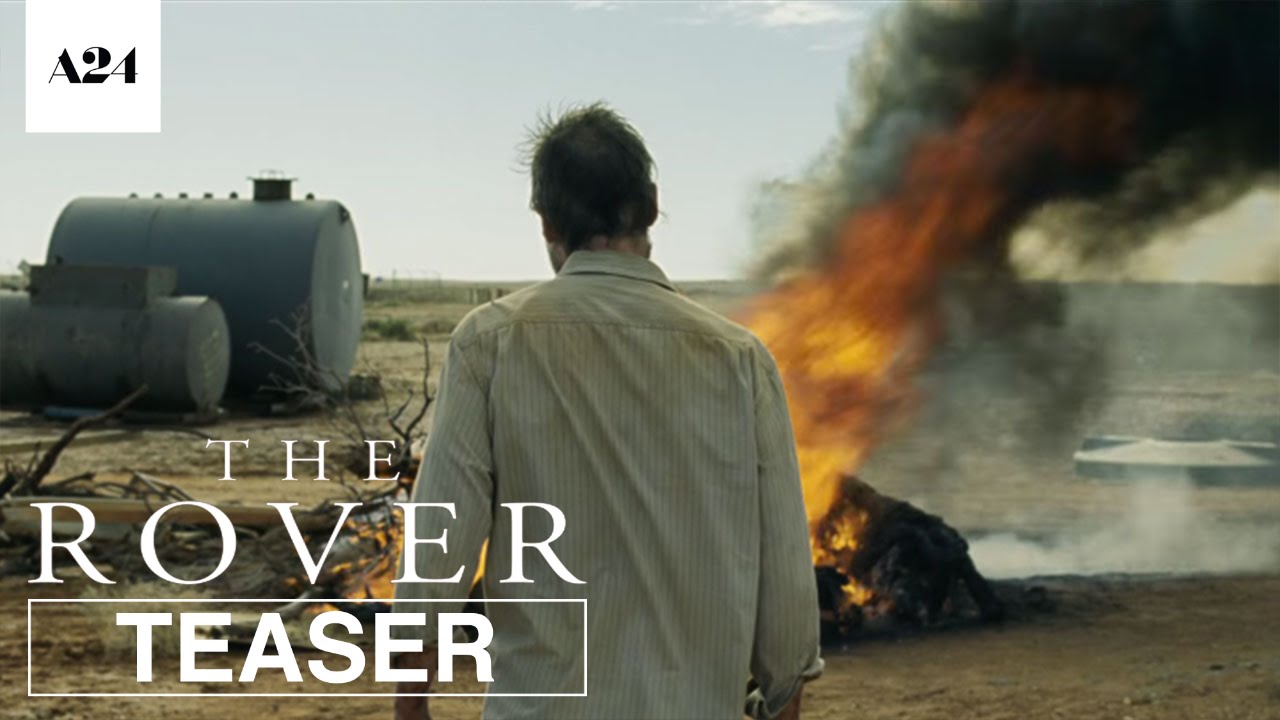 The Rover is set in a world ten years following the collapse of the western economic system, where Australia’s mineral resources have drawn the desperados and dangerous to its shores. With society in decline, the rule of law has disintegrated and life is cheap. The film follows hardened loner Eric (Pearce), who travels the desolate towns and roads of the Australian outback. When a gang of thieves steals his car they leave behind the wounded Rey (Pattinson) in their wake. Forcing Rey to help track the gang, Eric will go to any lengths to take back the one thing that matters to him.

Poll: Will you see The Rover? 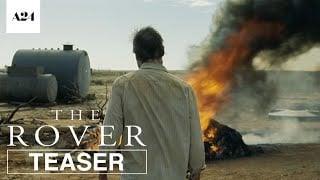 Production: What we know about The Rover?

The Rover Release Date: When was the film released?

The Rover was released in 2014 on Friday, June 13, 2014 (Limited release). There were 7 other movies released on the same date, including How to Train Your Dragon 2, 22 Jump Street and The Signal.

Q&A Asked about The Rover

Looking for more information on The Rover?