Welcome to a new world of gods and monsters. 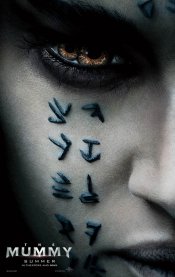 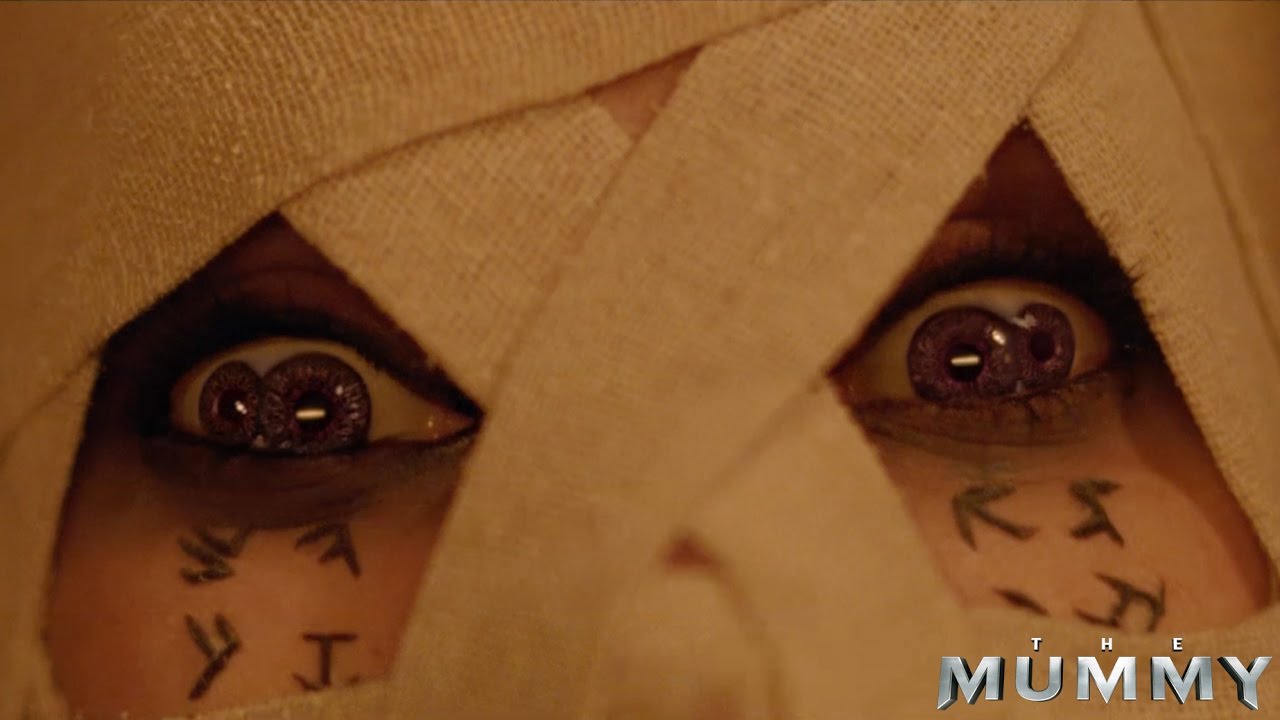 Tom Cruise headlines a all-new cinematic version of the The Mummy. 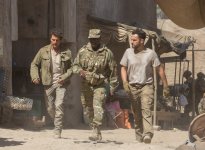 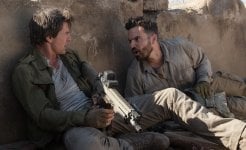 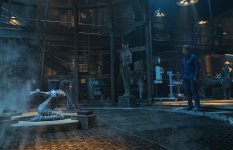 Thought safely entombed in a crypt deep beneath the desert, an ancient queen (Sofia Boutella) whose destiny was unjustly taken from her is awakened in our current day, bringing with her malevolence grown over millennia and terrors that defy human comprehension.

Poll: Will you see The Mummy?

Crew: Who's making The Mummy

A look at the The Mummy behind-the-scenes crew and production team. The film's director Alex Kurtzman last directed People Like Us. The film's writer Jon Spaihts last wrote Pacific Rim Uprising and Passengers. 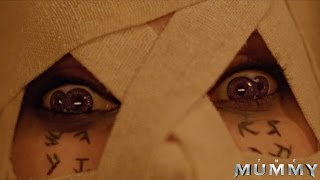 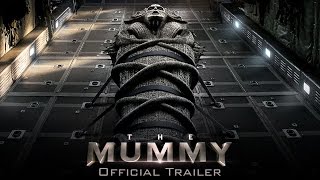 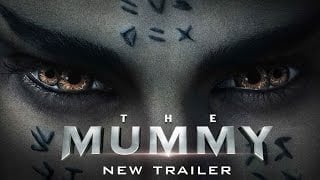 Production: What we know about The Mummy

On or about December 4, 2016, the film was in Post-Production status.

The movie will begin shooting mid- February 2016. Alex Kurtzman is directing the movie.

Scribe Jon Spaihts is on-board to pen a reboot focused on the 'dark, scary source material'.

The Mummy Release Date: When was it released?

The Mummy was released in 2017 on Friday, June 9, 2017 (Nationwide release). There were 12 other movies released on the same date, including 11:55, Megan Leavey and Random Tropical Paradise.

Questions: Asked About The Mummy

Looking for more information on The Mummy?