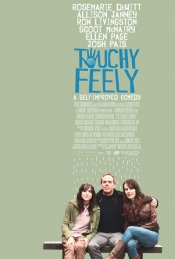 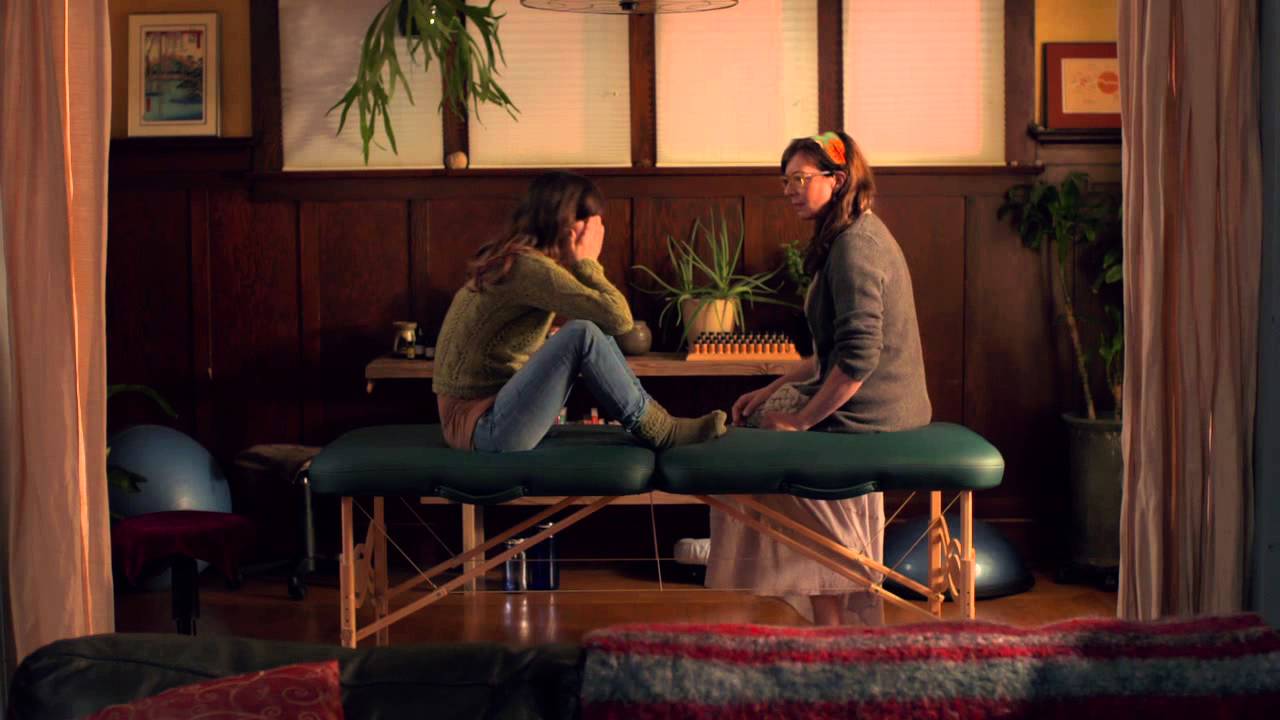 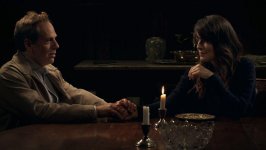 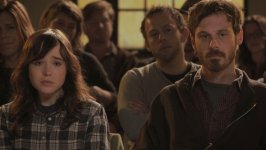 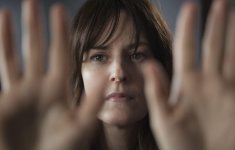 Abby (Rosemarie DeWitt), is a sought after massage therapist and a free spirit, while her brother Paul (Josh Pais) thrives on routine and convention, running a flagging dental practice and co-dependently enlisting the assistance of his emotionally stunted daughter Jenny (Ellen Page). Suddenly, transformation touches everyone. Abby develops an uncontrollable aversion to bodily contact, which not only makes her occupation impossible but severely hinders the passionate love life between her and her boyfriend (Scoot McNairy). Meanwhile, rumors of Paul’s “healing touch” begin to miraculously invigorate his practice as well as his life outside the office. As Abby navigates her way through a soul-searching identity crisis, her formerly skeptical brother discovers a whole new side of himself.

Poll: Will you see Touchy Feely?

A look at the Touchy Feely behind-the-scenes crew and production team. The film's director Lynn Shelton last directed Sword of Trust and Laggies. 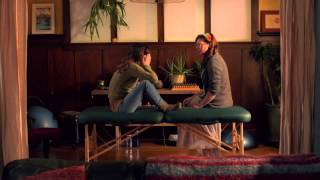 Production: What we know about Touchy Feely

Touchy Feely Release Date: When was it released?

Touchy Feely was released in 2013 on Friday, September 6, 2013 (Limited release). There were 14 other movies released on the same date, including Riddick, A Teacher and The Ultimate Life.