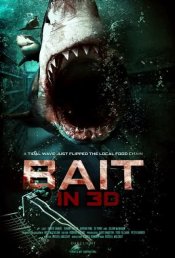 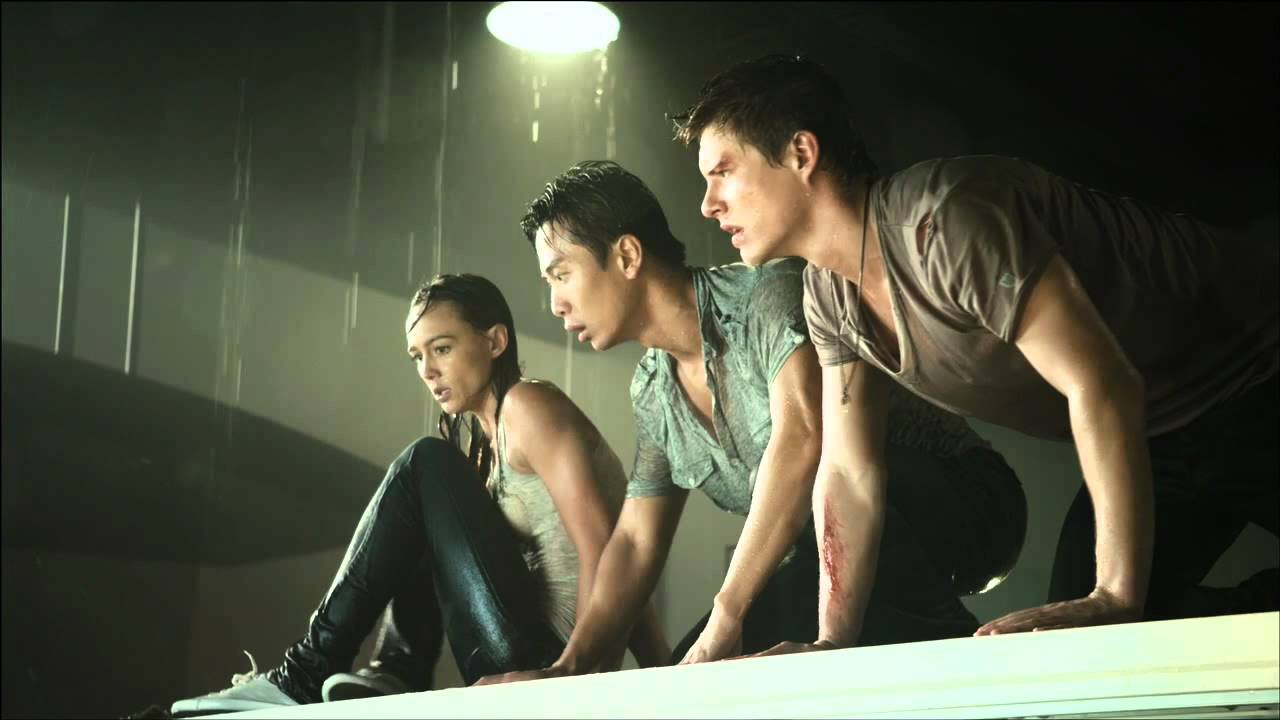 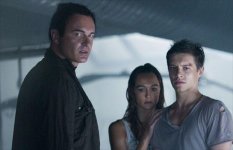 When a monstrous freak tsunami hits a sleepy beach community, a group of survivors from different walks of life find themselves trapped inside a submerged grocery store. As they try to escape to safety, they soon discover that there is a predator among them more deadly than the threat of drowning—vicious great white sharks lurking in the water, starved hungry for fresh meat. As the bloodthirsty sharks begin to pick the survivors off one by one, the group realizes that they must work together to find a way out without being eaten alive!

Poll: Will you see Bait 3D?

A look at the Bait 3D behind-the-scenes crew and production team. The film's director Kimble Rendall last directed 7 Guardians of the Tomb and Nest 3D. 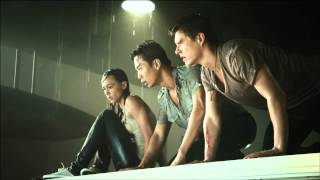 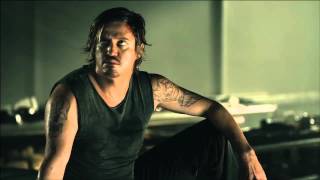 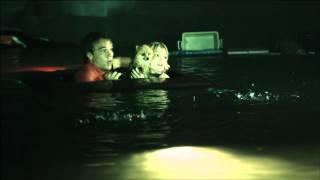 Video Clip: 'Swim for it'

Production: What we know about Bait 3D

Bait 3D Release Date: When was it released?

Bait 3D was released in 2012 on Friday, September 14, 2012 (Limited release). There were 13 other movies released on the same date, including Resident Evil: Retribution, Finding Nemo 3D and Stolen. 3D