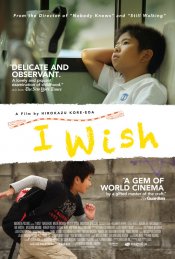 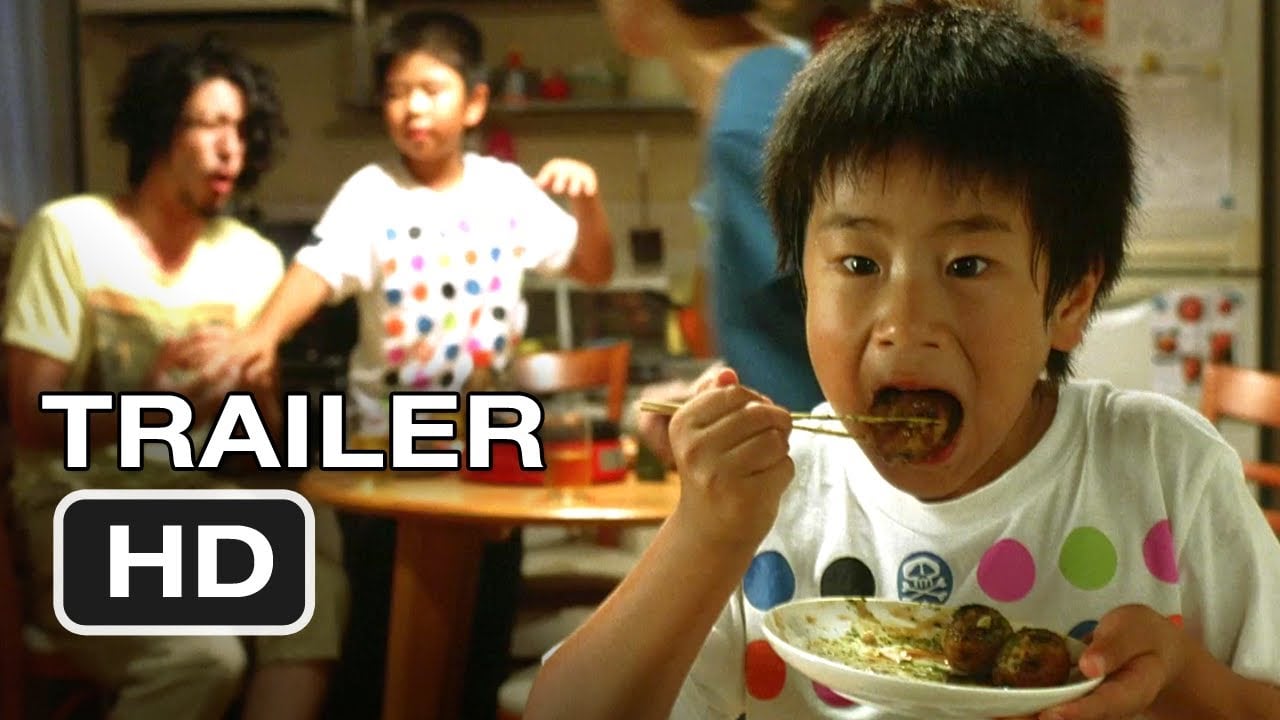 Twelve-year-old Koichi lives with his mother and retired grandparents in Kagoshima, in the southern region of Kyushu, Japan. His younger brother Ryunosuke lives with their father in Hakata, northern Kyushu. The brothers have been separated by their parents' divorce and Koichi's only wish is for his family to be reunited. When he learns that a new bullet train line will soon open, linking the two towns, he starts to believe that a miracle will take place the moment these new trains first pass each other at top speed. With help from the adults around him, Koichi sets out on a journey with a group of friends, each hoping to witness a miracle that will improve their difficult lives.

Poll: Will you see I Wish?

Crew: Who's making I Wish

A look at the I Wish behind-the-scenes crew and production team. The film's director Hirokazu Koreeda last directed Still Walking. 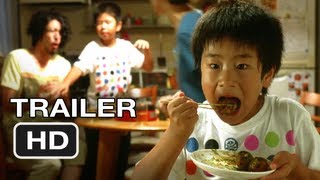 Production: What we know about I Wish

I Wish Release Date: When was it released?

I Wish was released in 2012 on Friday, May 11, 2012 (Limited release). There were 16 other movies released on the same date, including Dark Shadows, Hick and The Cup.

Questions: Asked About I Wish

Looking for more information on I Wish?