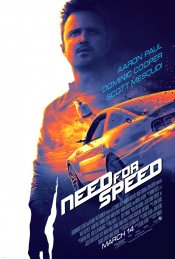 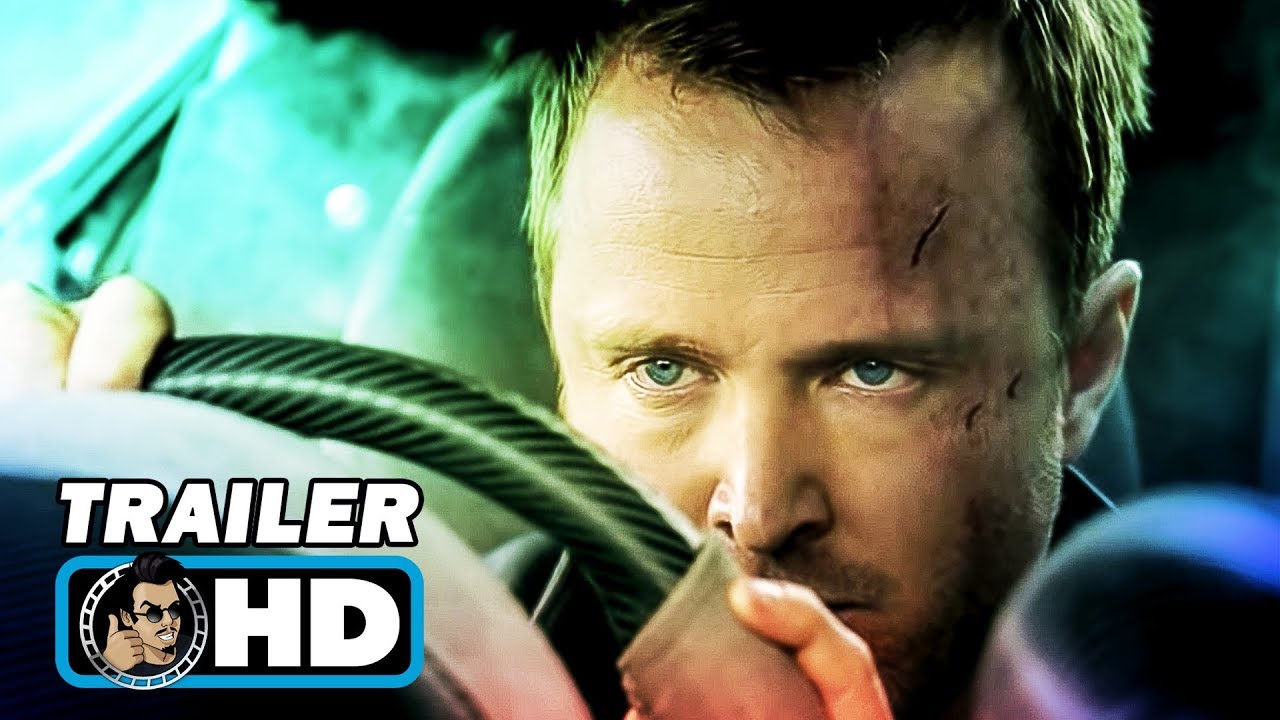 Action Adventure Thriller Based on Game

Poll: Will you see Need for Speed?

A look at the Need for Speed behind-the-scenes crew and production team. The film's director Scott Waugh last directed 6 Below: Miracle on the Mountain and Act of Valor. 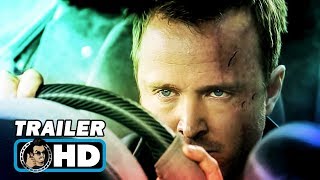 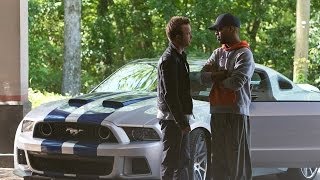 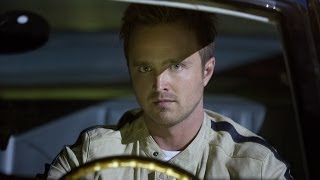 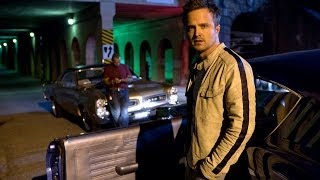 Production: What we know about Need for Speed?

Need for Speed Release Date: When was the film released?

Need for Speed was released in 2014 on Friday, March 14, 2014 (Nationwide release). There were 14 other movies released on the same date, including Tyler Perry's Single Moms Club, Bad Words and Better Living Through Chemistry.

Q&A Asked about Need for Speed

Looking for more information on Need for Speed?