The Way, Way Back Movie

We've all been there. 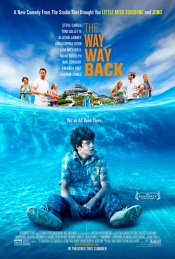 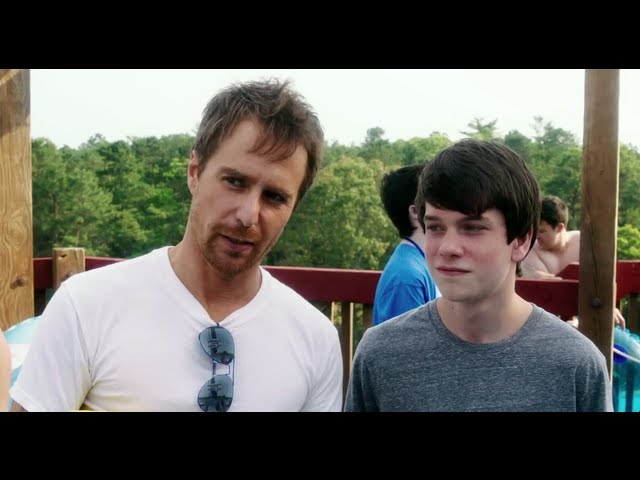 A lonely teenage boy comes into his own over the course of a summer through an unlikely friendship with a man in charge of a local water park. 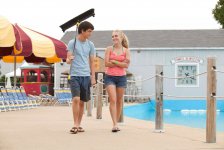 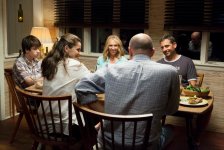 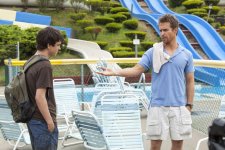 A coming of age story of 14-year-old Duncan’s (Liam James) summer vacation with his mother, Pam (Toni Collette), her overbearing boyfriend, Trent (Steve Carell), and his daughter, Steph (Zoe Levin). Having a rough time fitting in, the introverted Duncan finds an unexpected friend in gregarious Owen (Sam Rockwell), manager of the Water Wizz water park. Through his funny, clandestine friendship with Owen, Duncan slowly opens up to and begins to finally find his place in the world - all during a summer he will never forget.

Poll: Will you see The Way, Way Back?

Crew: Who's making The Way, Way Back

A look at the The Way, Way Back behind-the-scenes crew and production team. The film's director Jim Rash last directed Downhill and Untitled Faxon & Rash Family Project. The film's writer Jim Rash last wrote The Descendants and The Way Back.

The Way, Way Back Trailers & Videos 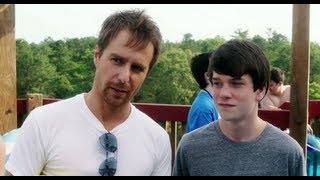 Production: What we know about The Way, Way Back

Production is scheduled to start this summer.

The Way, Way Back Release Date: When was it released?

The Way, Way Back was released in 2013 on Friday, July 5, 2013 (Nationwide release). There were 5 other movies released on the same date, including Hammer of the Gods, Just Like a Woman and Stuck in Love.

Questions: Asked About The Way, Way Back

Looking for more information on The Way, Way Back?