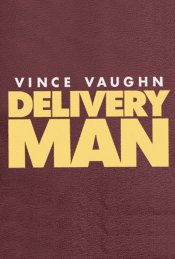 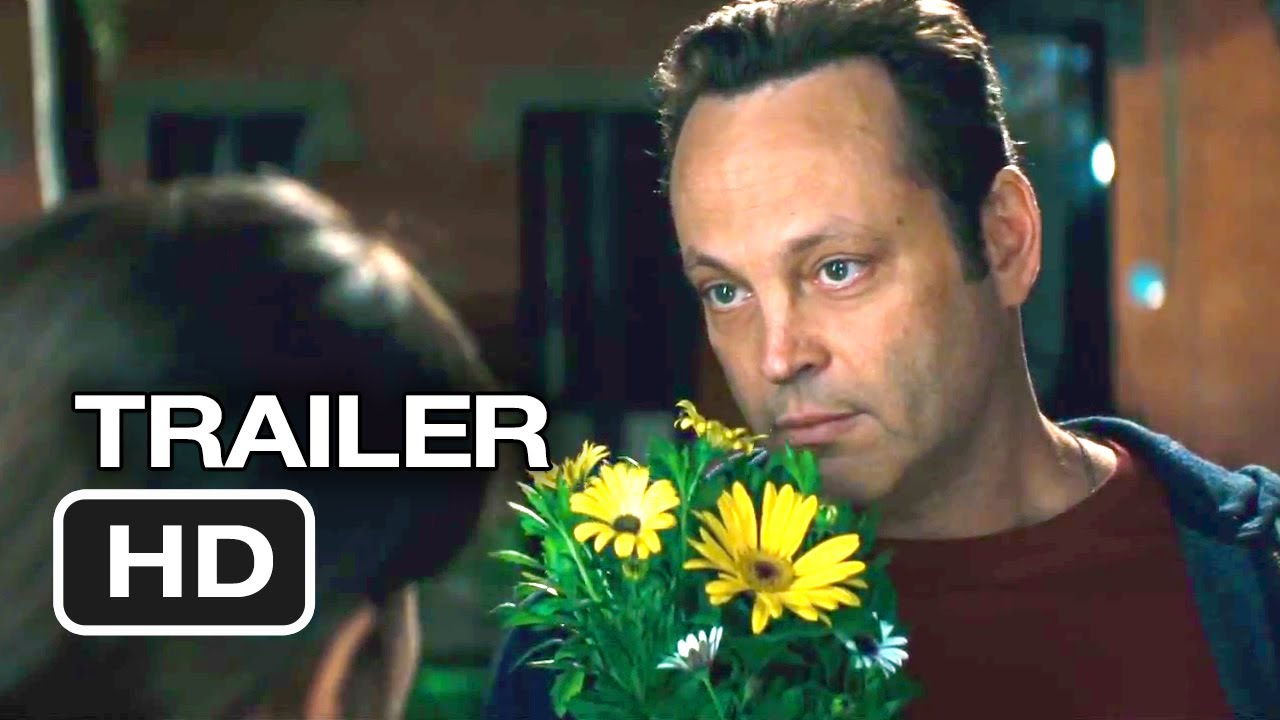 An affable underachiever finds out he's fathered 533 children through anonymous donations to a fertility clinic 20 years ago. Now he must decide whether or not to come forward when 142 of them file a lawsuit to reveal his identity.

The story of affable underachiever David Wozniak, whose mundane life is turned upside down when he finds out that he fathered 533 children through sperm donations he made twenty years earlier. In debt to the mob, rejected by his pregnant girlfriend, things couldn't look worse for David when he is hit with a lawsuit from 142 of the 533 twenty-somethings who want to know the identity of the donor. As David struggles to decide whether or not he should reveal his true identity, he embarks on a journey that leads him to discover not only his true self but the father he could become as well.

Poll: Will you see The Delivery Man? 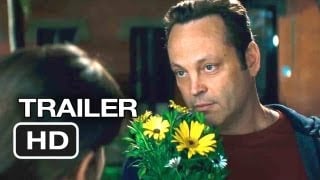 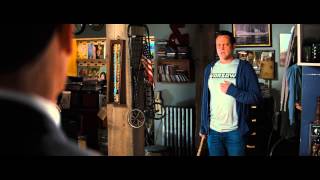 Production: What we know about The Delivery Man?

Getting ready to start filming at EUE Screen Gems Studio in Manhattan.

The Delivery Man Release Date: When was the film released?

The Delivery Man was released in 2013 on Friday, November 22, 2013 (Nationwide release). There were 4 other movies released on the same date, including The Hunger Games: Catching Fire, The Christmas Candle and Contracted.

Q&A Asked about The Delivery Man

Looking for more information on The Delivery Man?