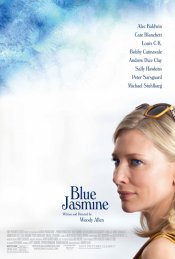 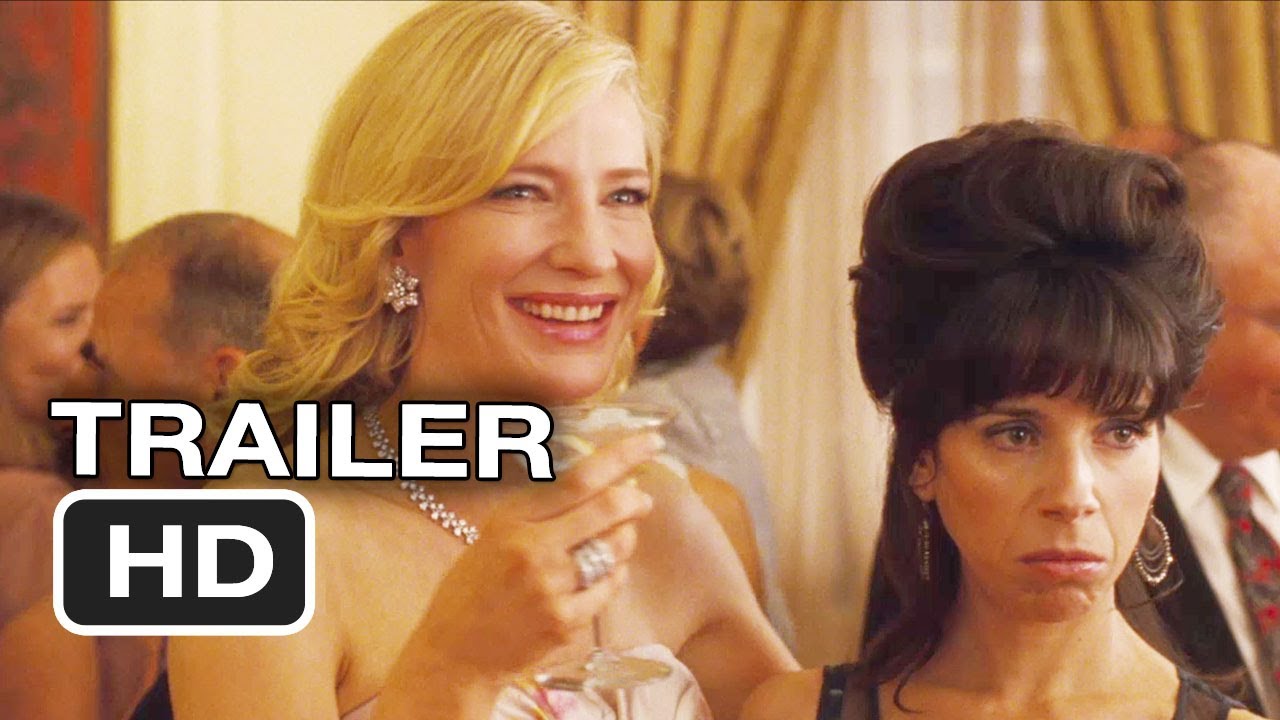 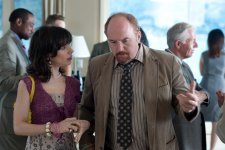 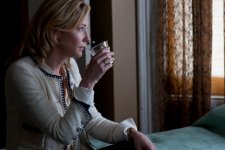 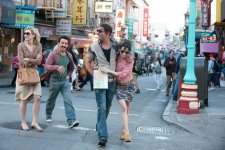 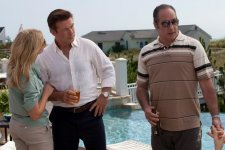 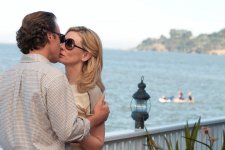 Described as "the story of the final stages of an acute crisis and a life of a fashionable New York housewife".

Poll: Will you see Blue Jasmine? 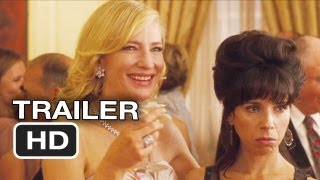 Production: What we know about Blue Jasmine

On or about January 8, 2013, the film was in Post-Production status.

Set to shoot in San Francisco

Blue Jasmine Release Date: When was it released?

Blue Jasmine was released in 2013 on Friday, July 26, 2013 (New York / Los Angeles release). There were 9 other movies released on the same date, including The To-Do List, The Wolverine and Breaking the Girls.