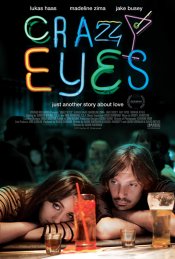 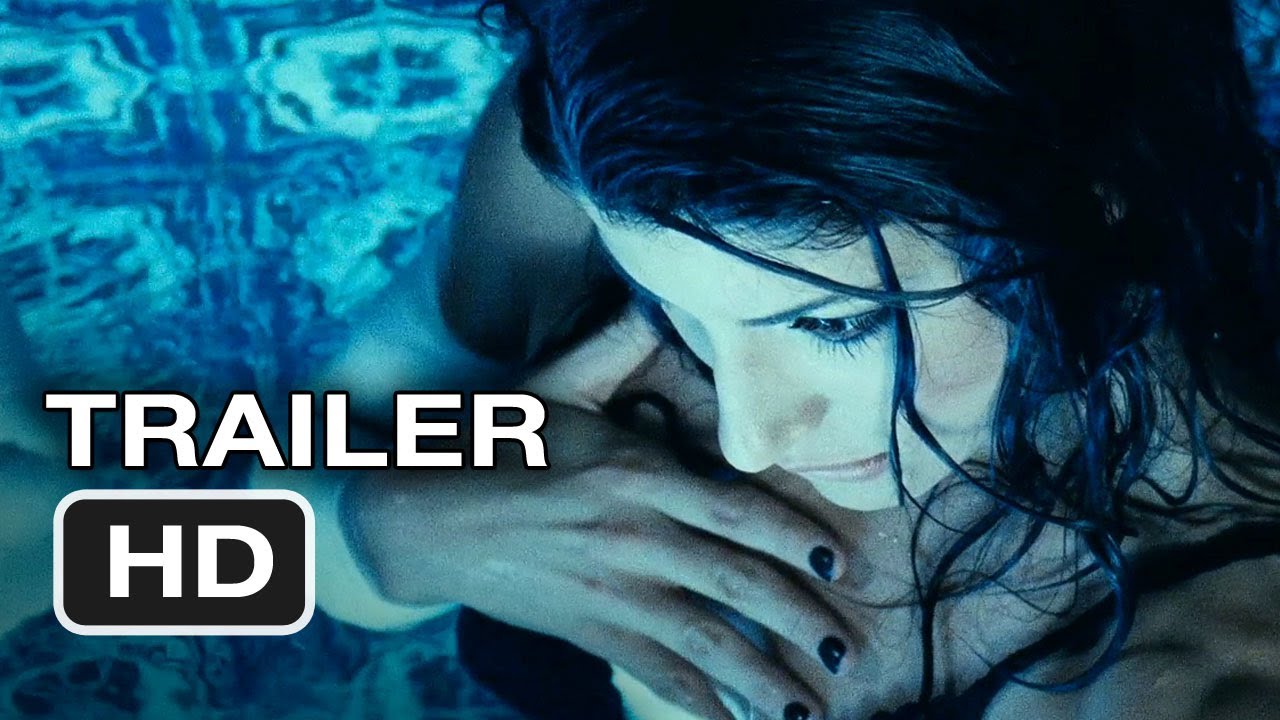 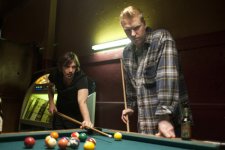 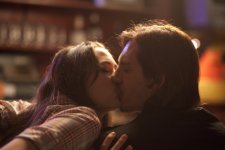 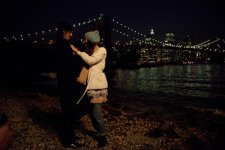 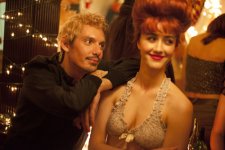 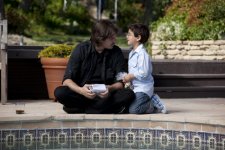 With too much money and time on his hands, Zach(Lukas Haas) looks like he's living the dream. There's a steady stream ofbeautiful women and the party never ends. He meets a girl he calls "CrazyEyes" (Madeline Zima), and she's unlike anyone he's ever met before. She'sthe one woman Zach can't have, so naturally he wants her. While Zach'shard-partying lifestyle threatens to go off the rails, family concerns begin toplay a major role in Zach's life. Will the quest for love and theresponsibilities of family life help this poor little rich boy become a man?

Poll: Will you see Crazy Eyes?

Crazy Eyes Cast: Who are the actors? 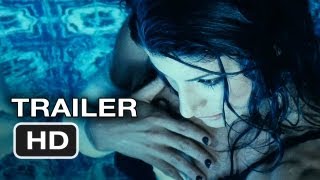 Production Timeline: When did the Crazy Eyes come together?

Crazy Eyes Release Date: When was it released?

Crazy Eyes was released in 2012 on Friday, July 6, 2012 in limited movie theaters. There were 6 other movies released on the same date, including Savages, The Pact and Collaborator.