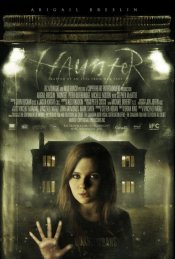 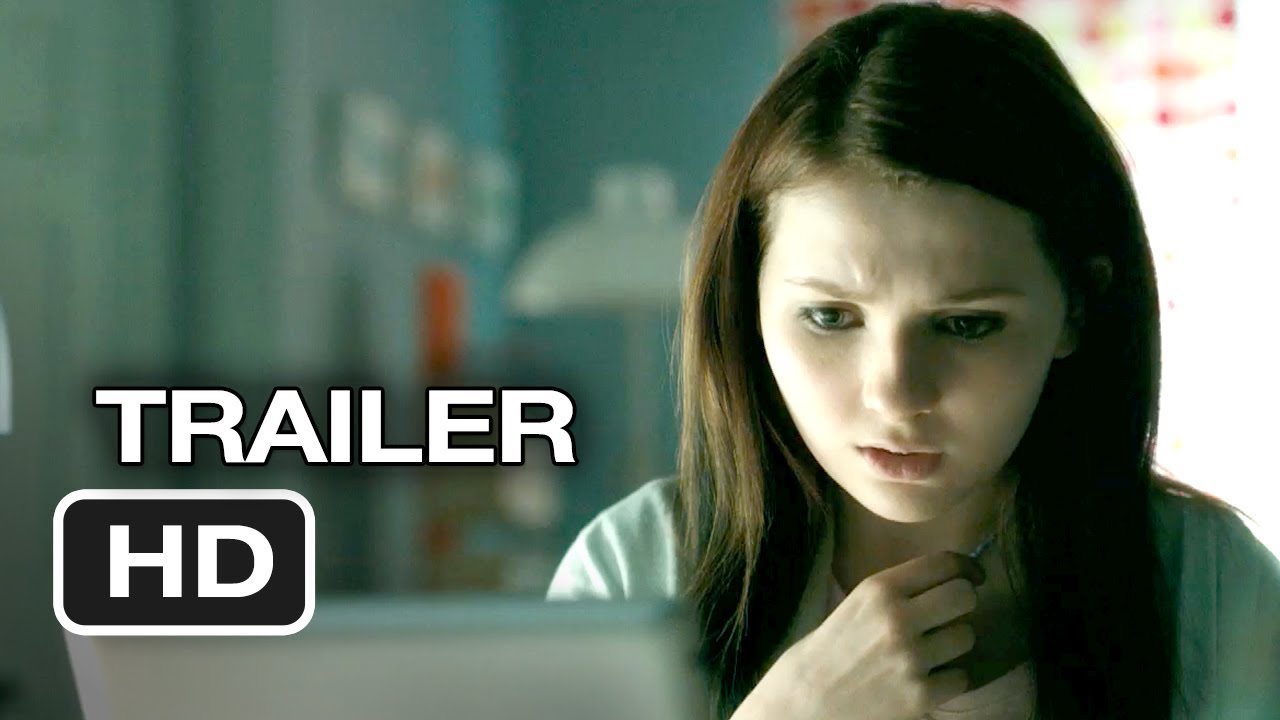 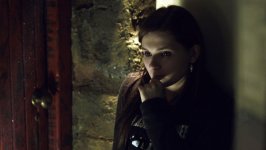 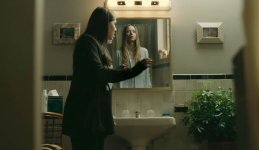 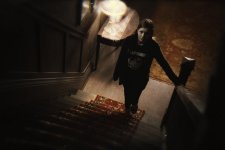 Lisa Johnson is one day shy of her sixteenth birthday. And she will be forever. She and her family are dead and doomed to repeat that fateful last day before they were all killed in 1985. Only Lisa has “woken up” and realizes what is going on. She starts to feel as if she is being haunted, but the “ghost” turns out to be Olivia, a very much alive girl who lives in the house in the present day with her own family. With her help, Lisa discovers that the house once belonged to a serial killer who kidnapped teenage girls and burned their remains in a hidden furnace room. When he died, he became a Haunter - a powerful, evil spirit able to possess the living.

Poll: Will you see Haunter?

A look at the Haunter behind-the-scenes crew and production team. The film's director Vincenzo Natali last directed In The Tall Grass and Splice. 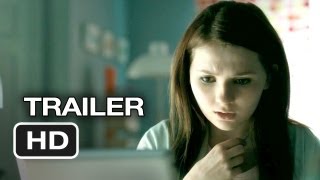 Production: What we know about Haunter

Haunter Release Date: When was it released?

Haunter was released in 2013 on Friday, October 18, 2013 (Limited release). There were 14 other movies released on the same date, including Escape Plan, Broadway Idiot and The Fifth Estate.

Looking for more information on Haunter?