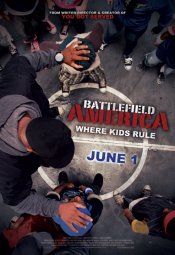 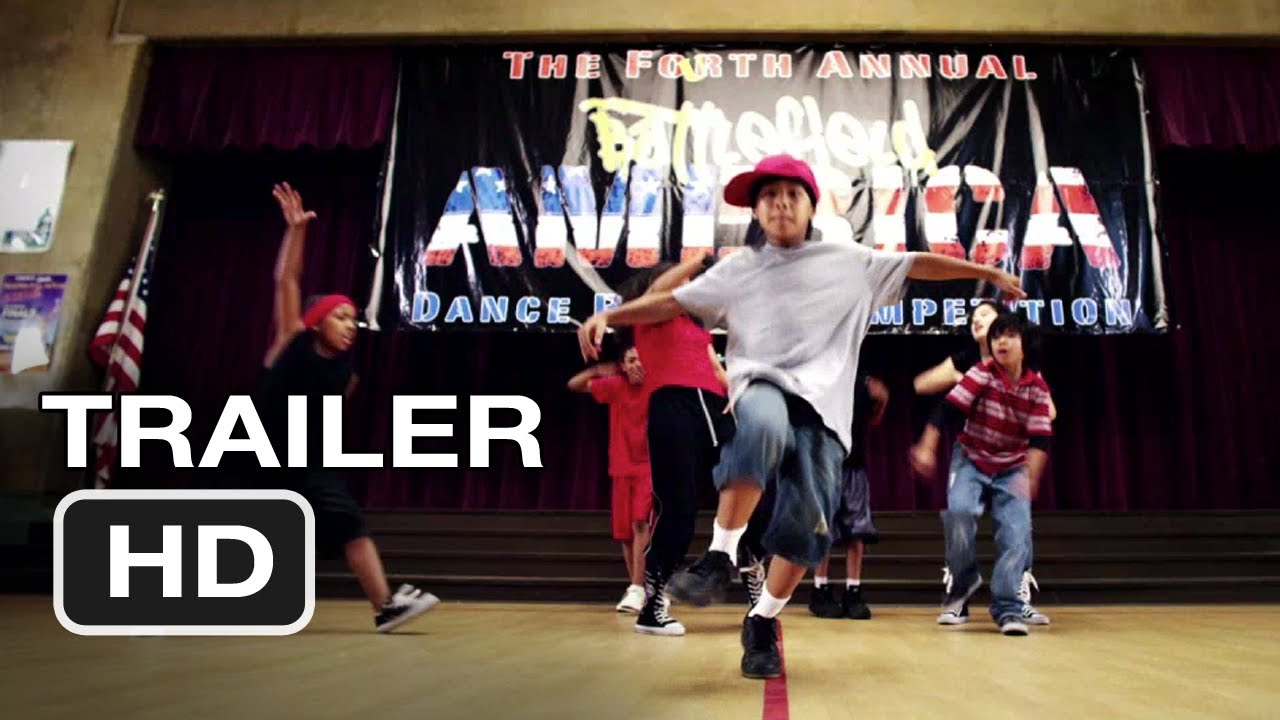 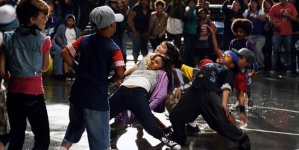 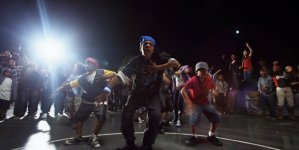 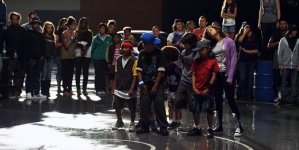 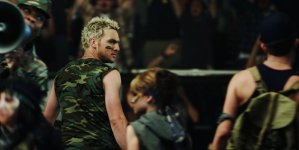 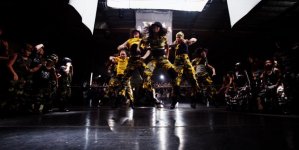 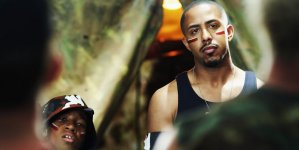 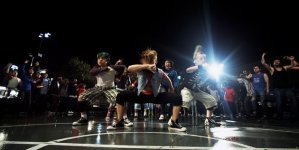 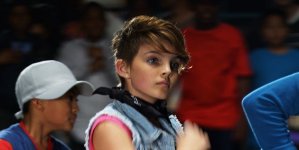 Battlefield America takes a steady look at the underbelly of the youth battle dance culture in Long Beach, California. Sean Lewis, a young, charismatic, successful businessman finds himself in the mix with a bunch of disheveled misfits Bad Boys, who have virtually no dance talent. Realizing his dilemma, Sean brings aboard a professional dance instructor to ease his responsibilities to these kids. Meanwhile, he finds himself falling for Sara, who runs the community center where the kids hangout and practice their moves. With Sean motivating them, The Bad Boys find the confidence to be contenders...

Poll: Will you see Battlefield America? 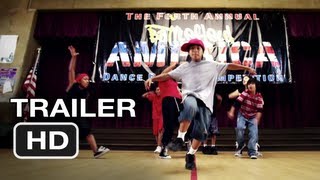 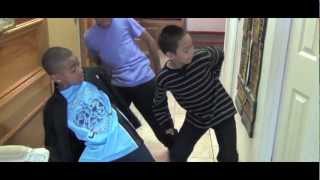 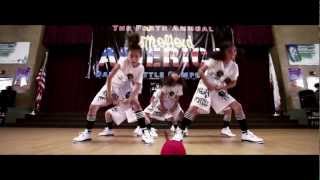 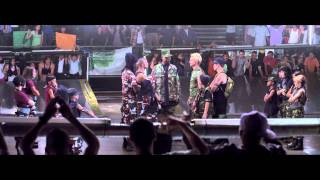 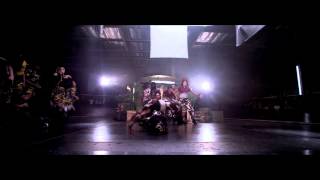 Production: What we know about Battlefield America

Battlefield America Release Date: When was it released?

Battlefield America was released in 2012 on Friday, June 1, 2012 (Nationwide release). There were 13 other movies released on the same date, including Snow White and the Huntsman, For Greater Glory and Piranha 3DD.

When is the film going to be on DVD?