The Book of Love Movie 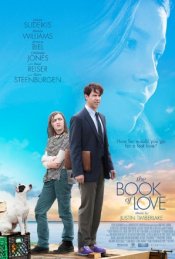 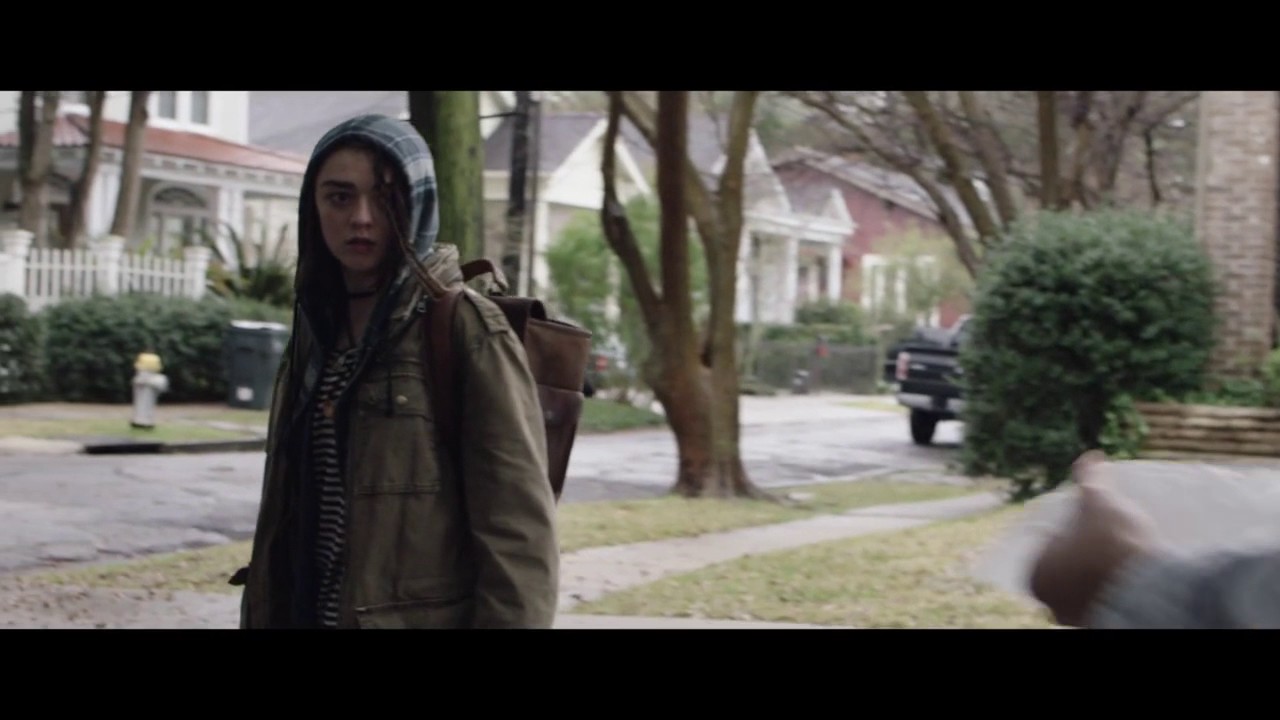 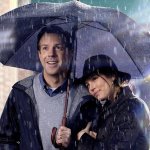 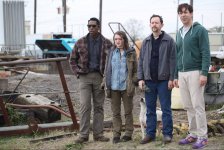 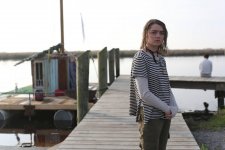 After tragedy strikes Henry (Jason Sudeikis) and Penny (Jessica Biel), he befriends a tenacious young girl (Maisie Williams) and discovers she is constructing a raft to sail across the Atlantic to find her lost father. Together, along with some unlikely friends, they set forth to construct the vessel and subsequently rebuild their lives.

Poll: Will you see The Book of Love?

Crew: Who's making The Book of Love

A look at the The Book of Love behind-the-scenes crew and production team. The film's writer Robbie Pickering last wrote The Mallusionist and Mustache Riders.

The Book of Love Trailers & Videos 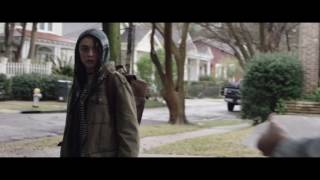 Production: What we know about The Book of Love

Lensing expected to start in the fall.

The Book of Love Release Date: When was it released?

The Book of Love was released in 2017 on Friday, January 13, 2017 (Limited release). There were 16 other movies released on the same date, including The Bye Bye Man, Live by Night and Monster Trucks.

Questions: Asked About The Book of Love

Looking for more information on The Book of Love?