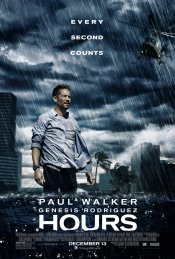 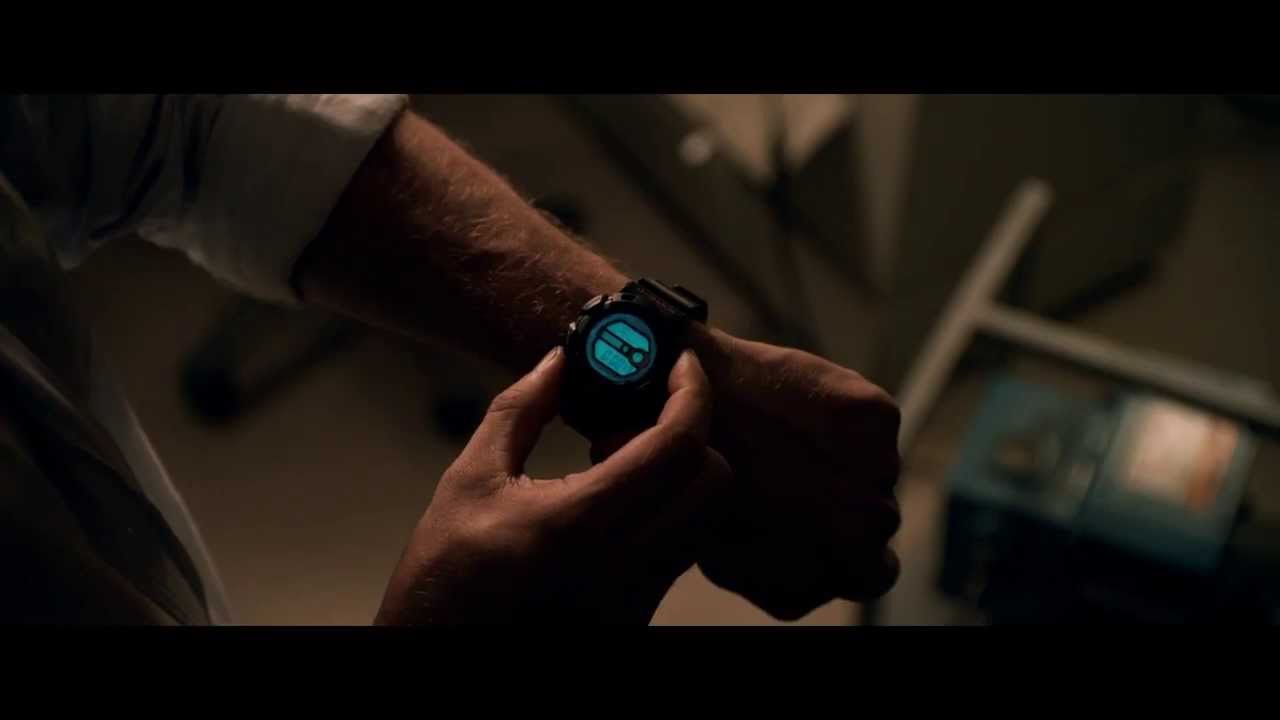 Set during the aftermath of Hurricane Katrina and follows a father's desperate attempt to keep his newborn daughter alive in the wake of the storm's destruction. 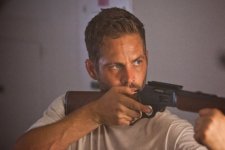 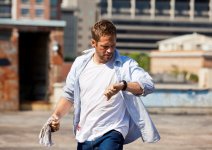 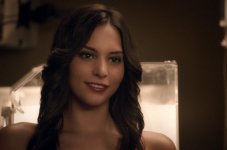 Before sunrise on August 29, 2005, Nolan Hayes (Walker) arrives at a New Orleans hospital with his pregnant wife, Abigail (Rodriguez), who has gone into early labor. What should be one of the happiest days of Nolan's life quickly spirals out of control when the birth goes tragically wrong and Hurricane Katrina ravages the hospital, forcing an evacuation. Nolan and his newborn baby are soon cut off from the world by power outages and rising flood waters. With his baby completely dependent on a ventilator Nolan faces one life-and-death decision after another, fighting to keep his daughter alive, as minute by agonizing minute passes...becoming unimaginable hours.

Poll: Will you see Hours? 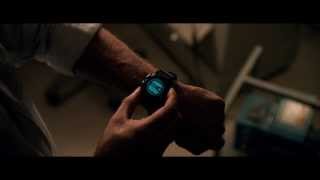 Production: What we know about Hours

Pantelion Films has acquired the U.S. and Canadian distribution rights to the suspense thriller.

Hours Release Date: When was it released?

Hours was released in 2013 on Friday, December 13, 2013 (Limited release). There were 9 other movies released on the same date, including The Hobbit: The Desolation of Smaug, Tyler Perry's A Madea Christmas and American Hustle.

Looking for more information on Hours?