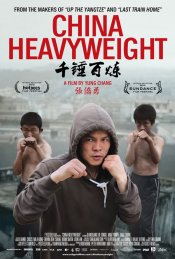 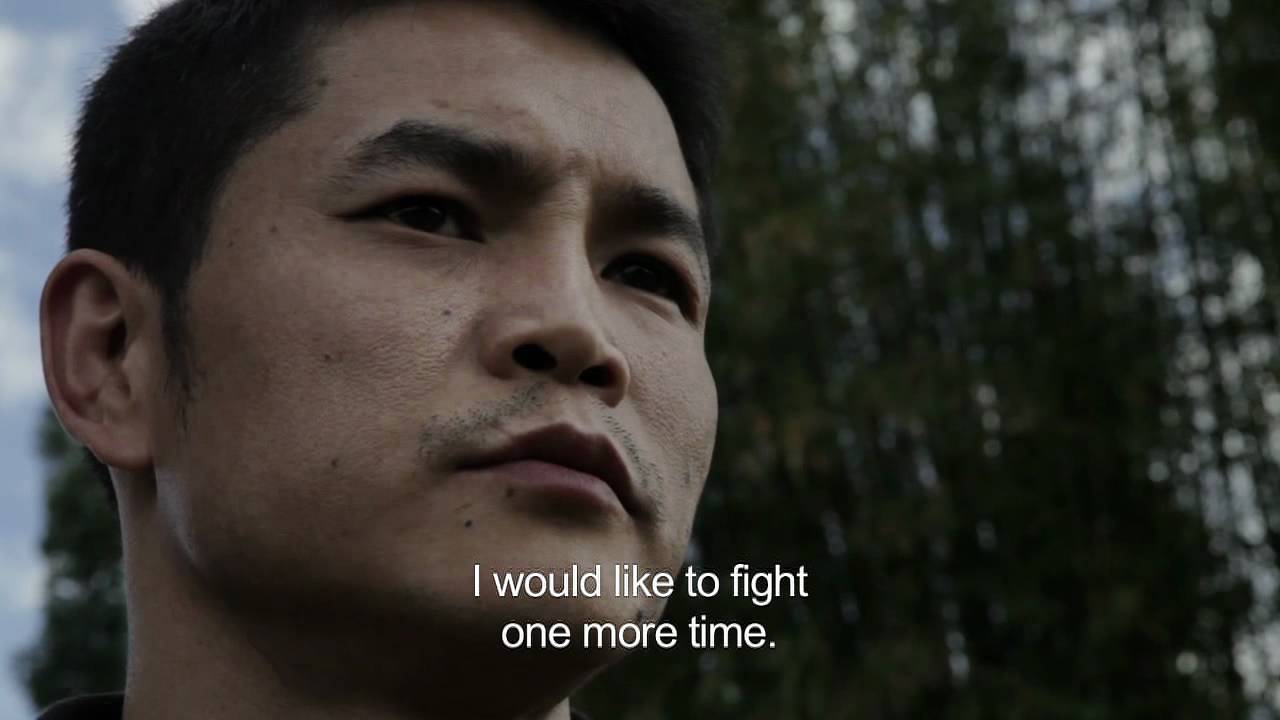 In central China, a Master coach recruits poor rural teenagers and turns them into Western-style boxing champions. Through hard work and discipline, these boys and girls come of age, trained in the art of boxing and the game of life. They are filled with Olympic dreams, hoping to become China's next amateur heroes. But the pull of professionalism also weighs upon their shoulders. Their coach hopes to show them the way. The top student boxers face dramatic choices as they graduate--should they fight for the collective good as amateurs or for themselves and their own personal gain as professionals? It's a metaphor for the choices that everyone faces now, in the New China.

Poll: Will you see China Heavyweight?

A look at the China Heavyweight behind-the-scenes crew and production team. The film's director Yung Chang last directed 11/8/16 and The Fruit Hunters. 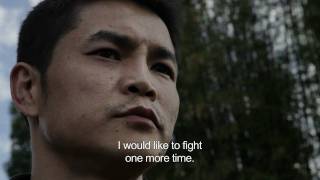 Production: What we know about China Heavyweight

China Heavyweight Release Date: When was it released?

China Heavyweight was released in 2012 on Friday, July 6, 2012 (Limited release). There were 6 other movies released on the same date, including The Pact, Savages and Collaborator.