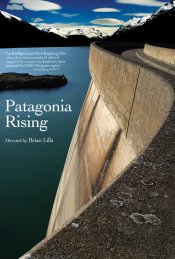 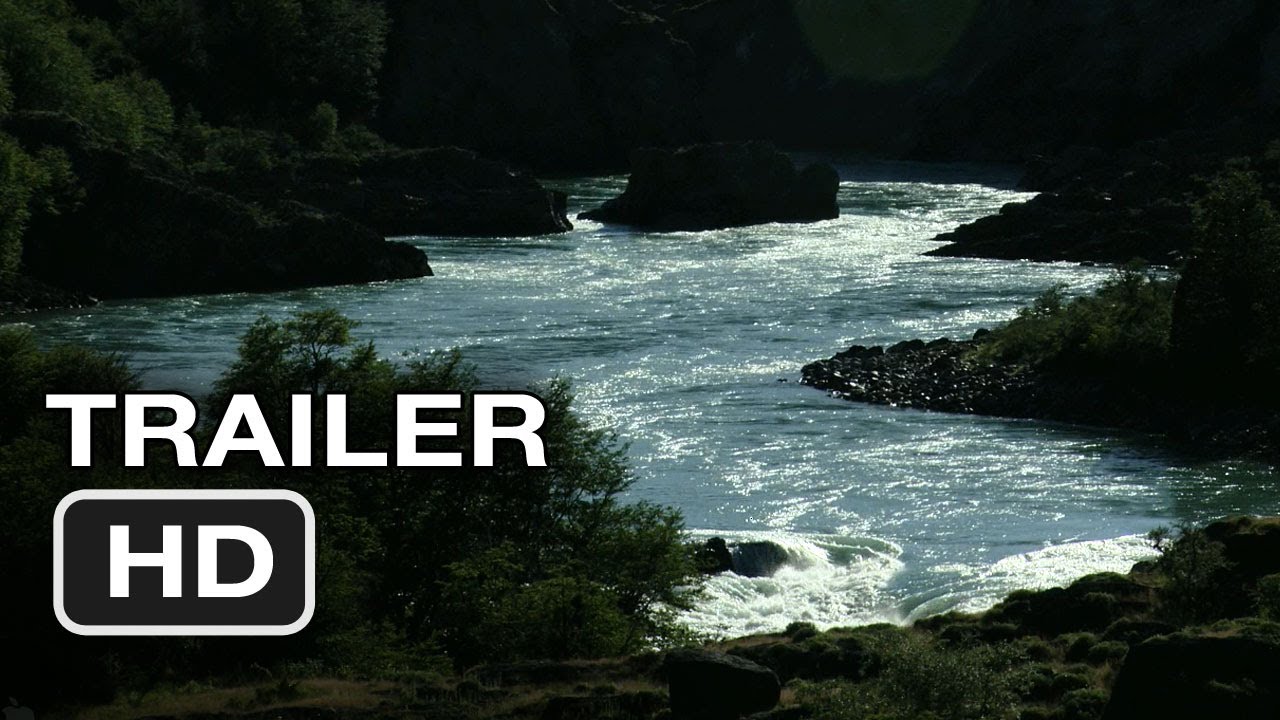 Over the past century more than 45,000 large dams have redefined river corridors around the globe with disastrous results. Descending the Baker River from the Northern Patagonia Ice Cap to its terminus at the Pacific Ocean, Patagonia Rising investigates a controversial plan to build five large hydroelectric dams in Chile's famed wilderness. Stopping off at Patagonia's most remote frontier ranches, this engaging story brings voice to the iconic South American cowboys, Gauchos, caught in the crossfire of future energy demands. Chile could become a leader in sustainable energy development, or it could continue down the road to squandering the pure watersheds of Patagonia.

Poll: Will you see Patagonia Rising?

A look at the Patagonia Rising behind-the-scenes crew and production team. 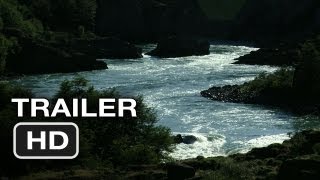 Production: What we know about Patagonia Rising

Patagonia Rising Release Date: When was it released?

Patagonia Rising was released in 2012 on Friday, June 8, 2012 (Limited release). There were 9 other movies released on the same date, including Madagascar 3: Europe's Most Wanted, Prometheus and For the Love of Money.