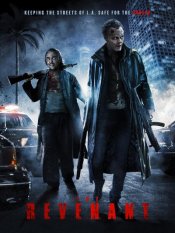 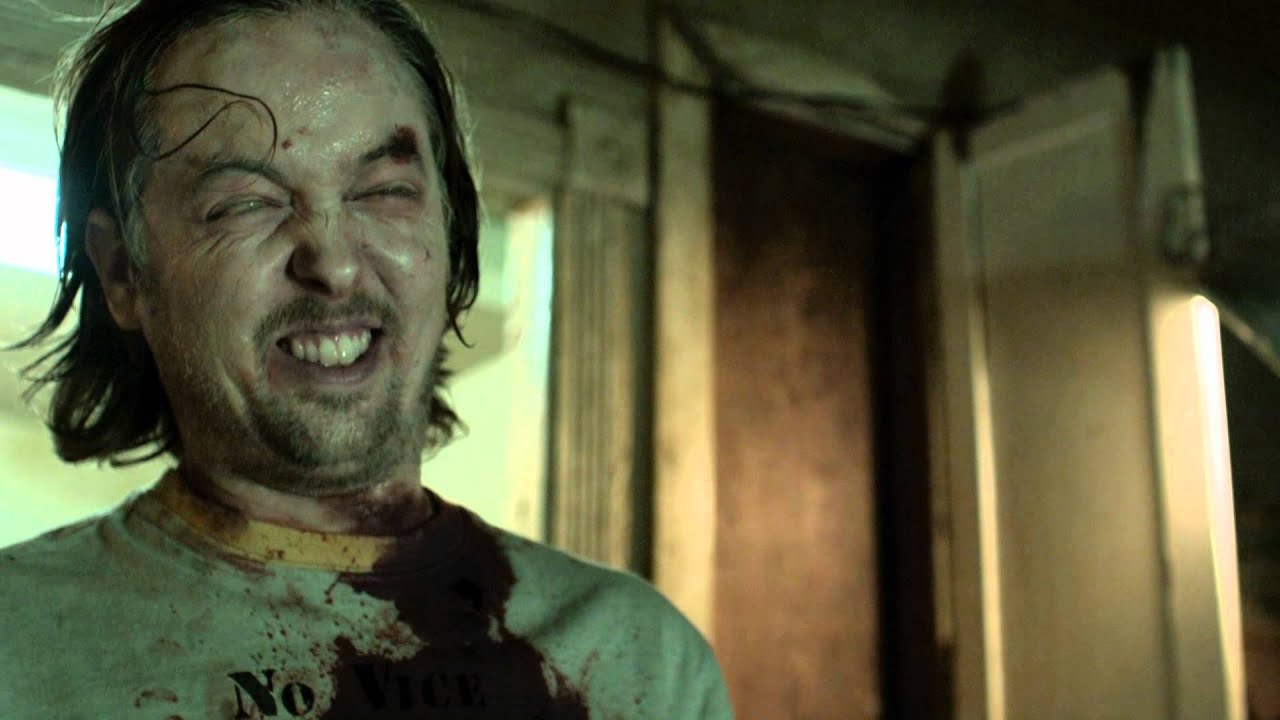 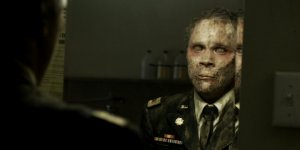 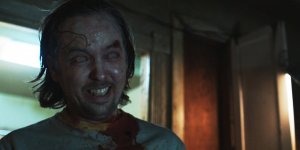 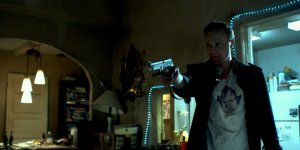 Follows a soldier and his slacker best friend who become zombies and use their newfound powers to become vigilante crime fighters with mixed, not to mention bloody results.

Poll: Will you see The Revenant?

Crew: Who's making The Revenant

A look at the The Revenant behind-the-scenes crew and production team. 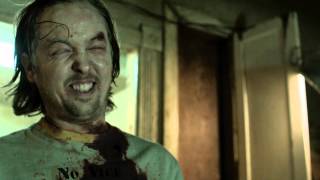 Production: What we know about The Revenant

The Revenant Release Date: When was it released?

The Revenant was released in 2012 on Friday, August 24, 2012 (Limited release). There were 12 other movies released on the same date, including Premium Rush, The Apparition and Samsara.

Questions: Asked About The Revenant

Looking for more information on The Revenant?