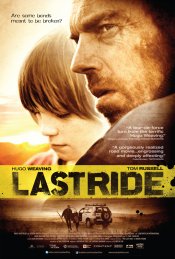 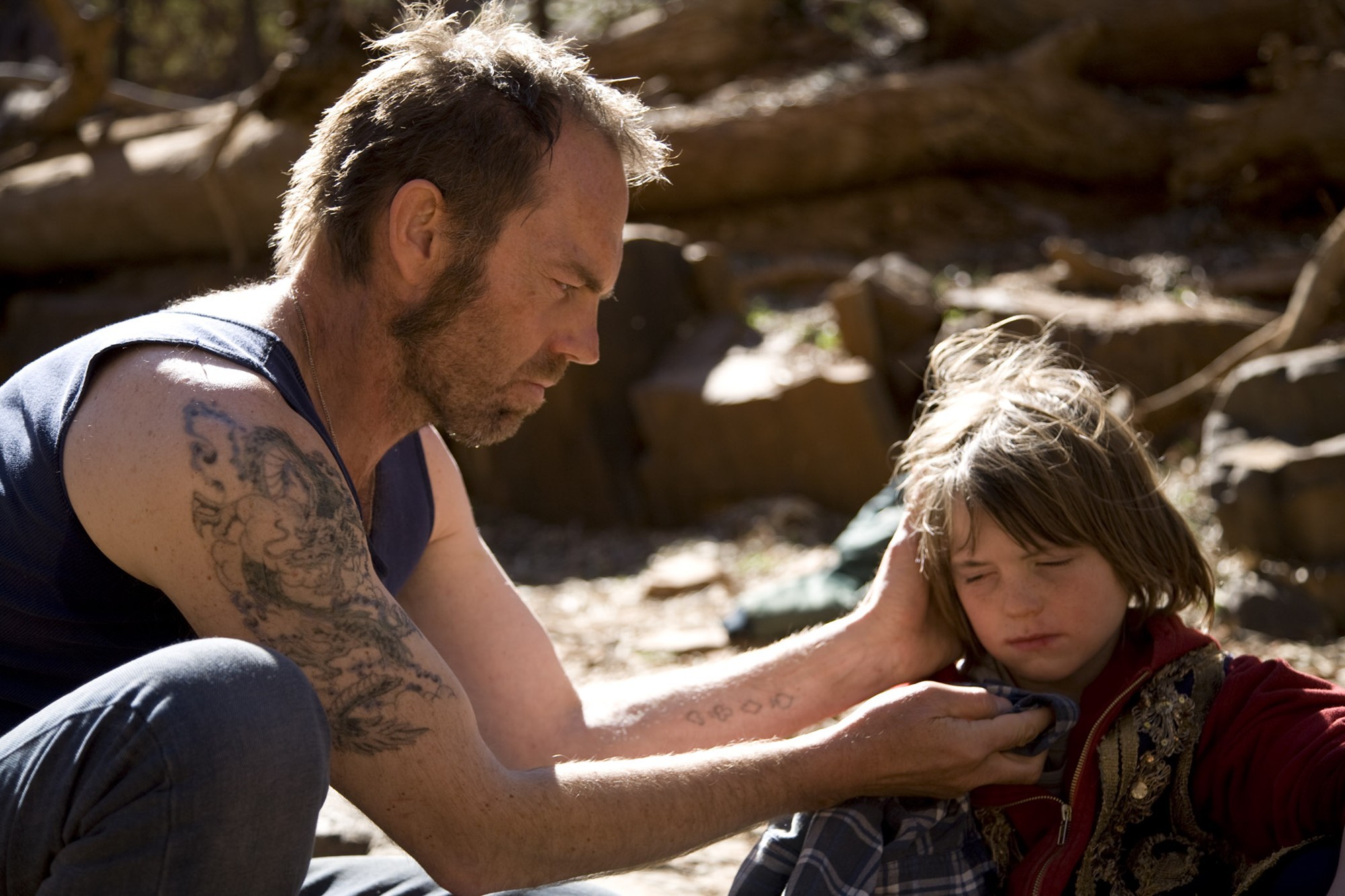 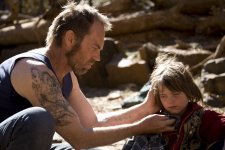 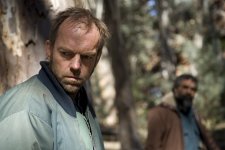 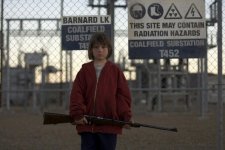 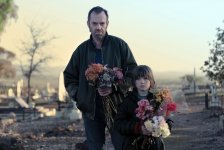 In Last Ride, a desperate father takes his ten year old son, Chook, on the run after committing a violent crime. As the two journey into the desert and an unknown future, their troubled relationship and the need to survive sees them battling the elements and each other. Chook eventually takes control, and the choice he is forced to make has a devastating effect on both their lives.

Poll: Will you see Last Ride?

A look at the Last Ride behind-the-scenes crew and production team.

Production: What we know about Last Ride

Last Ride Release Date: When was it released?

Last Ride was released in 2012 on Friday, June 29, 2012 (Limited release). There were 9 other movies released on the same date, including Ted, Magic Mike and Tyler Perry's Madea's Witness Protection.