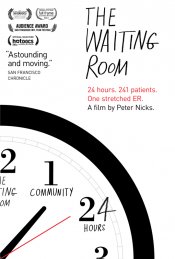 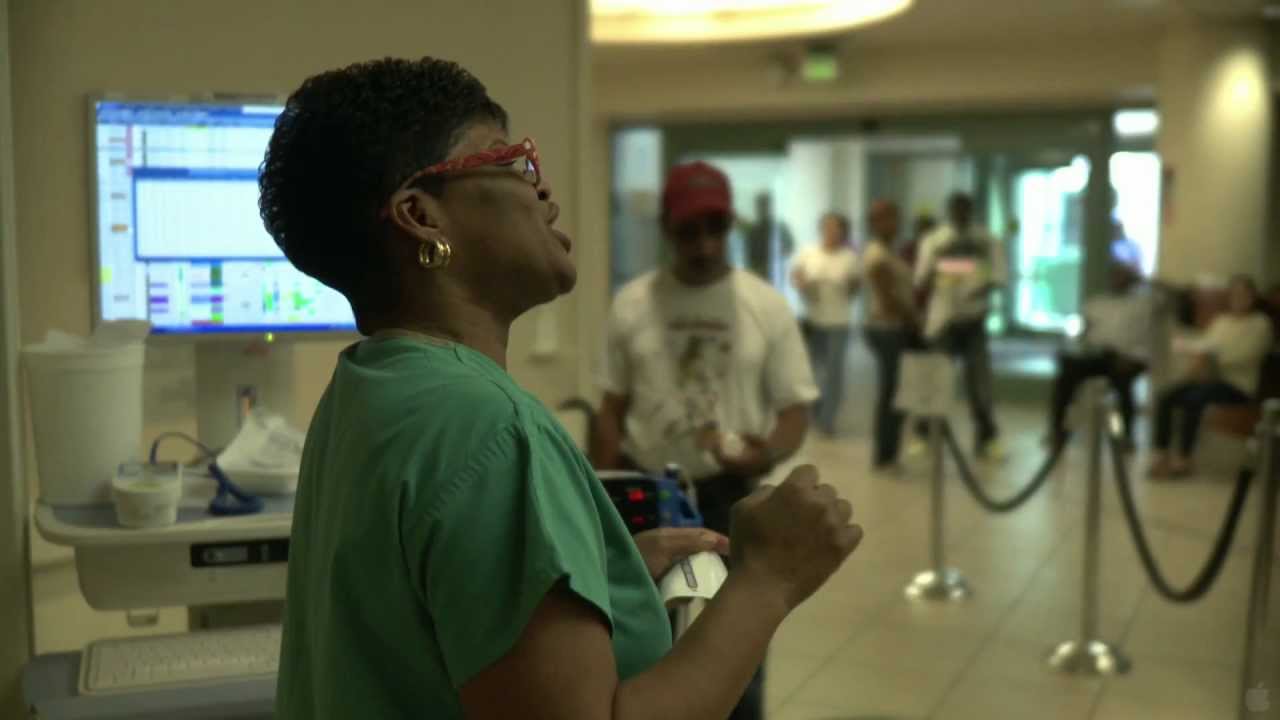 Puts a very human face on the debate around health care by taking us behind the doors of Oakland's Highland Hospital, a safety-net hospital fighting for survival while weathering the storm of a persistent economic downturn. The film, employing a composite day-in-the-life structure offers a raw, intimate, and often uplifting look at how patients, staff and caregivers cope with disease, bureaucracy, frustration, hope and hard choices.

Poll: Will you see The Waiting Room?

Crew: Who's making The Waiting Room

A look at the The Waiting Room behind-the-scenes crew and production team. The film's director Peter Nicks last directed The Fence. 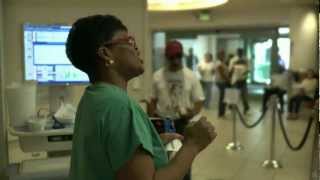 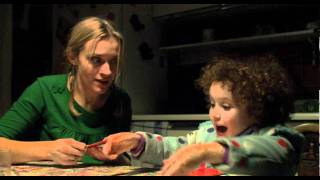 Production: What we know about The Waiting Room

The Waiting Room Release Date: When was it released?

The Waiting Room was released in 2012 on Friday, September 14, 2012 (Limited release). There were 13 other movies released on the same date, including Resident Evil: Retribution, Finding Nemo 3D and Liberal Arts.

Questions: Asked About The Waiting Room

Looking for more information on The Waiting Room?