Simon and the Oaks Movie 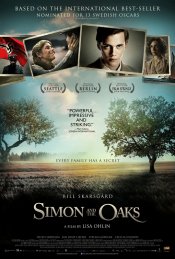 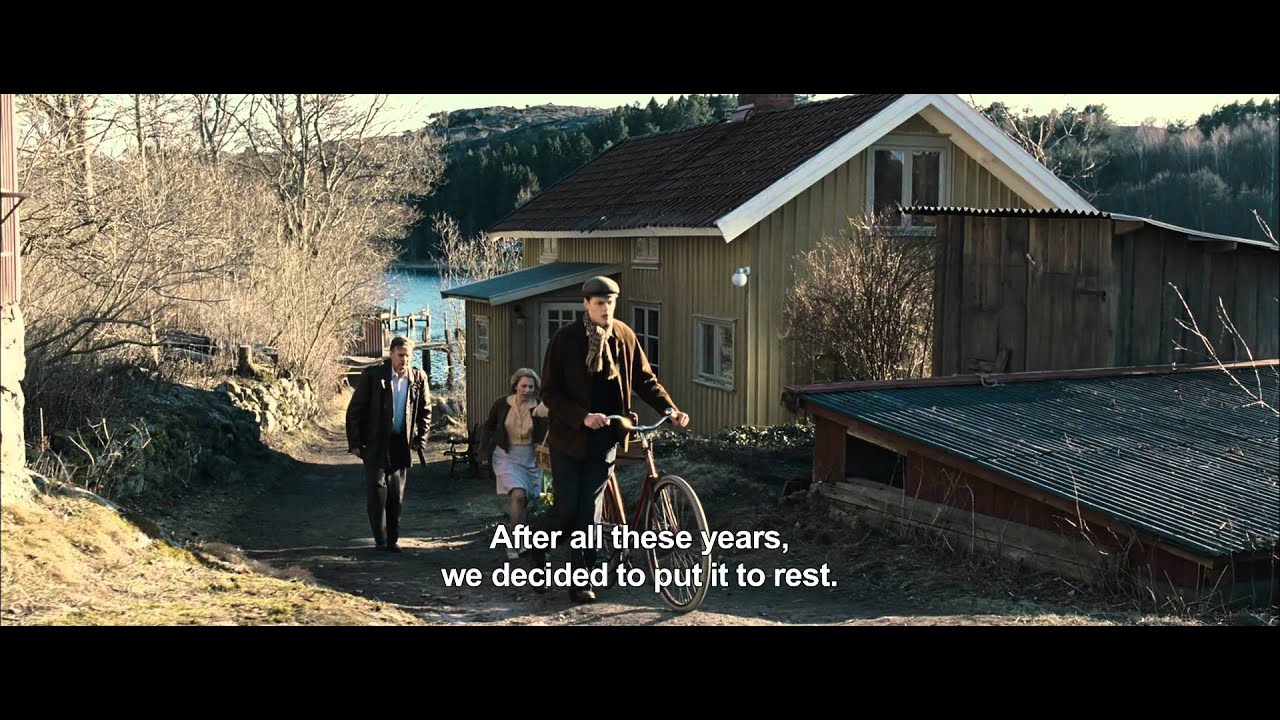 Set in rural Sweden in the 1940s and tells the story of a boy from a working class family who befriends a Jewish boy whose family has fled from Germany.

Simon and the Oaks Plot: What's the story?

An epic drama spanning the years 1939 to 1952, this is the gripping story of Simon (played as the adult by Bill Skarsgaard, son of Stellan), who grows up in a loving working-class family on the outskirts of Gothenburg but always feels out of place. Intellectually gifted, he stubbornly persists in acquiring an education normally reserved for young men of the professional classes, much to the chagrin of his parents, who fear that he will become stuck up. He finally convinces his father to send him to an upper-class grammar school, where he meets Isak, the son of a wealthy Jewish bookseller who has fled Nazi persecution in Germany. Simon is dazzled by the books, art and music he encounters in the home of Isak's father Ruben (Jan Josef Leifers), which makes Simon long to know more about his own family background. Isak, on the other hand, draws comfort from learning to do something with his hands, helping Simon's dad (Stefan Godicke) make boats. When Isak faces trouble at home, he is taken in by Simon's family and the two households slowly merge, connecting in unexpected ways as war rages all over Europe. The film is based on the Swedish bestseller of the same name, written by Marianne Fredriksson. It offers a unique depiction of fate, destiny and free will and vividly portrays the situation for Jews in Sweden during World War II.

Poll: Will you see Simon and the Oaks?

Simon and the Oaks Cast: Who stars in it?

Film Details & Notes: What do we know about Simon and the Oaks?

Crew and Production Credits: Who's making Simon and the Oaks?

A look at the Simon and the Oaks behind-the-scenes crew and production team.

Simon and the Oaks Trailers & Videos 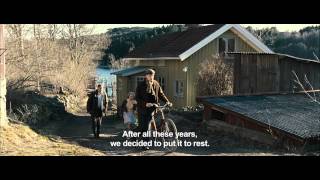 Production Timeline: When did the Simon and the Oaks come together?

Simon and the Oaks Release Date: When was it released?

Simon and the Oaks was released in 2012 on Friday, October 12, 2012 (New York / Los Angeles release). There were 18 other movies released on the same date, including Here Comes the Boom, Argo and Nobody Walks.

Questions: Asked About Simon and the Oaks

Looking for more information on Simon and the Oaks?