The weight is over. 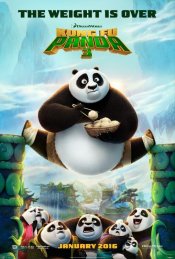 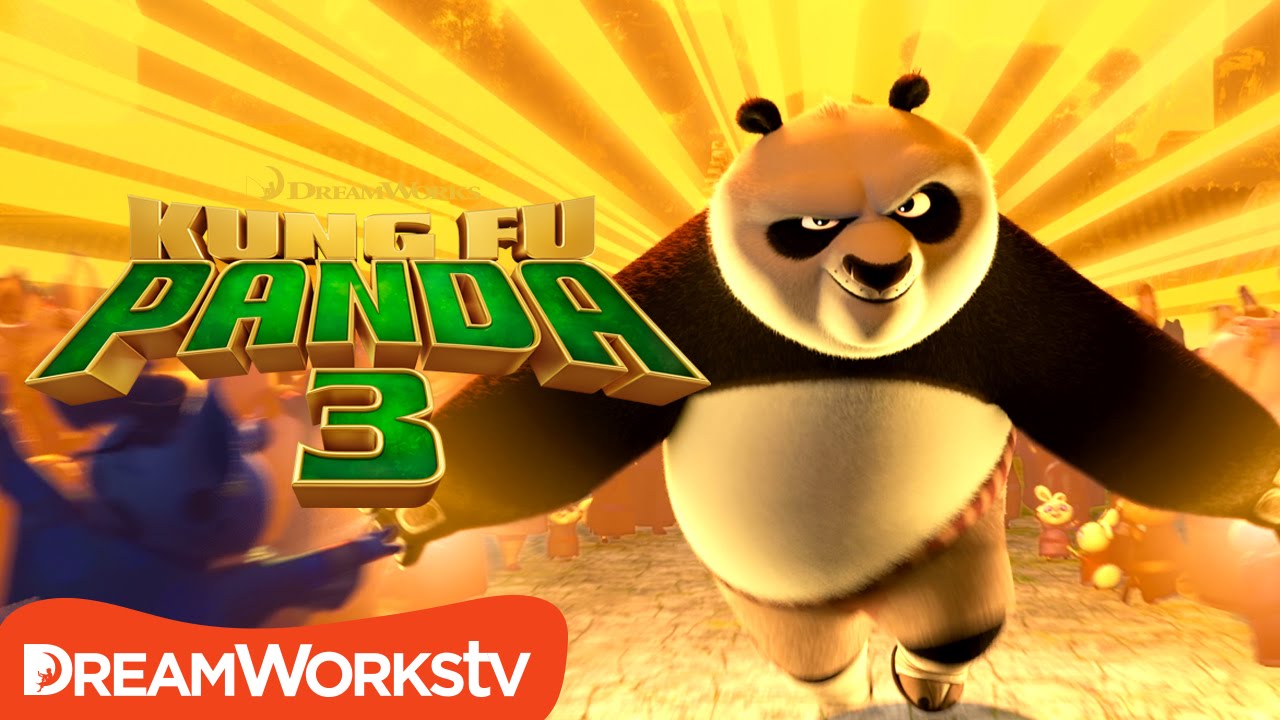 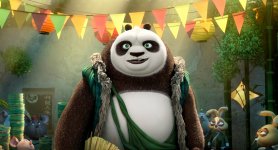 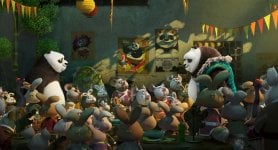 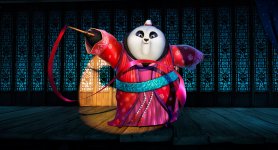 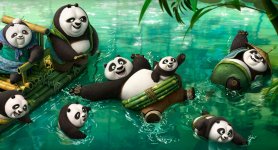 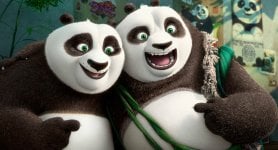 When Po's long-lost panda father suddenly reappears, the reunited duo travels to a secret panda paradise to meet scores of hilarious new panda characters. But when the supernatural villain Kai begins to sweep across China defeating all the kung fu masters, Po must do the impossible—learn to train a village full of his fun-loving, clumsy brethren to become the ultimate band of Kung Fu Pandas! 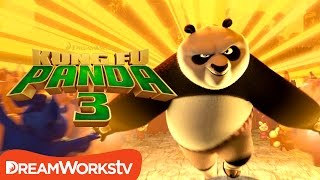 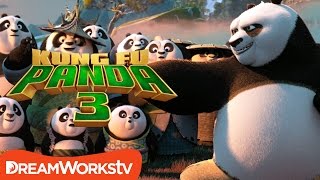 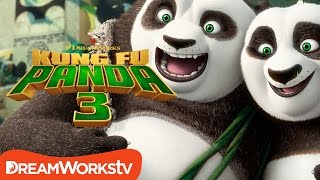 Production: What we know about Kung Fu Panda 3

Production on the film is slated to commence beginning August 2013.

Kung Fu Panda 3 Release Date: When was it released?

Kung Fu Panda 3 was released in 2016 on Friday, January 29, 2016 (Nationwide release). There were 9 other movies released on the same date, including Fifty Shades of Black, The Finest Hours and Jane Got a Gun. 3D/2D