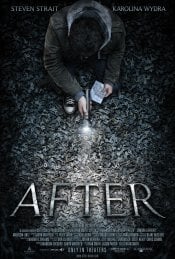 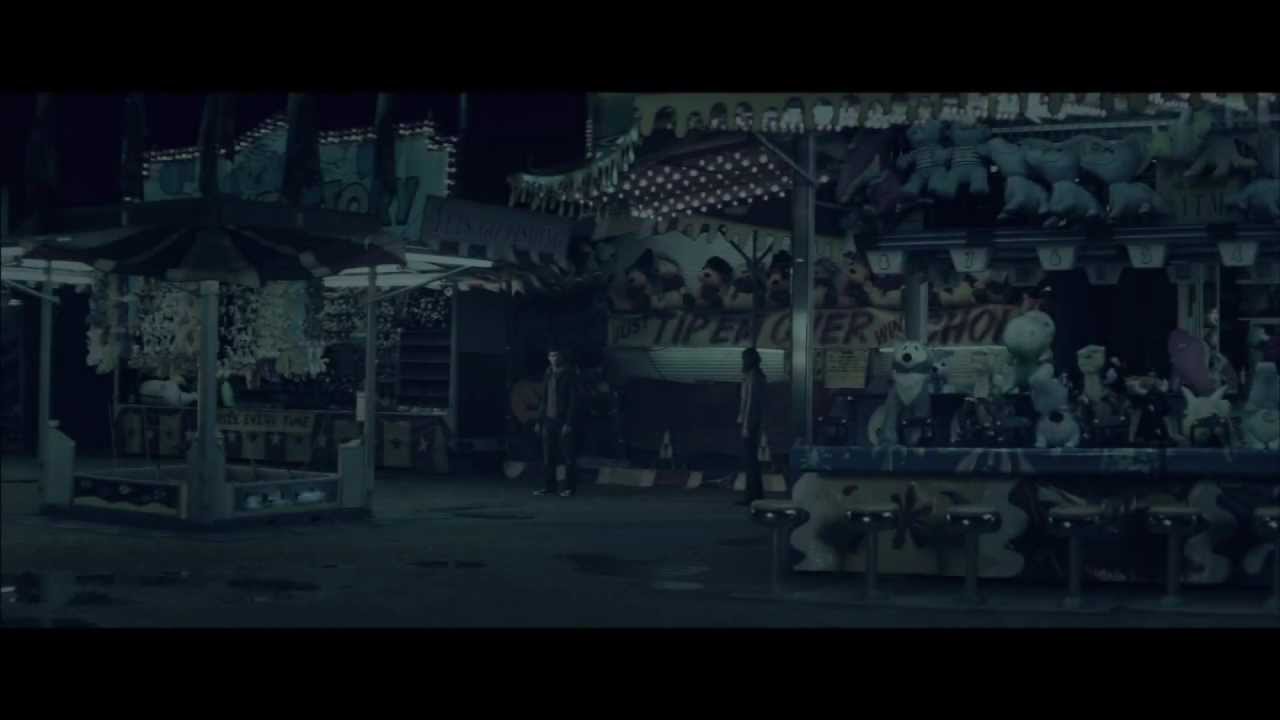 When two bus crash survivors awake to discover that they are the only people left in their small town, they must form an unlikely alliance in a race to unravel the truth behind their isolation. As strange events begin to unfold, they start to question whether the town they know so well is really what it seems.

Poll: Will you see After?

"A Score To Settle"

"Along Came the Devil"

A look at the After behind-the-scenes crew and production team. 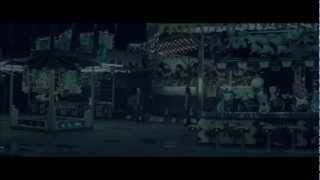 Production: What we know about After?

After Release Date: When was the film released?

After was released in 2012 on Friday, September 14, 2012 (Limited release). There were 13 other movies released on the same date, including Resident Evil: Retribution, Finding Nemo 3D and Bait 3D.

Q&A Asked about After

Looking for more information on After?