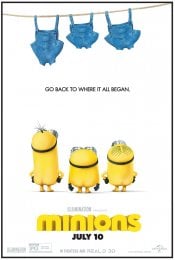 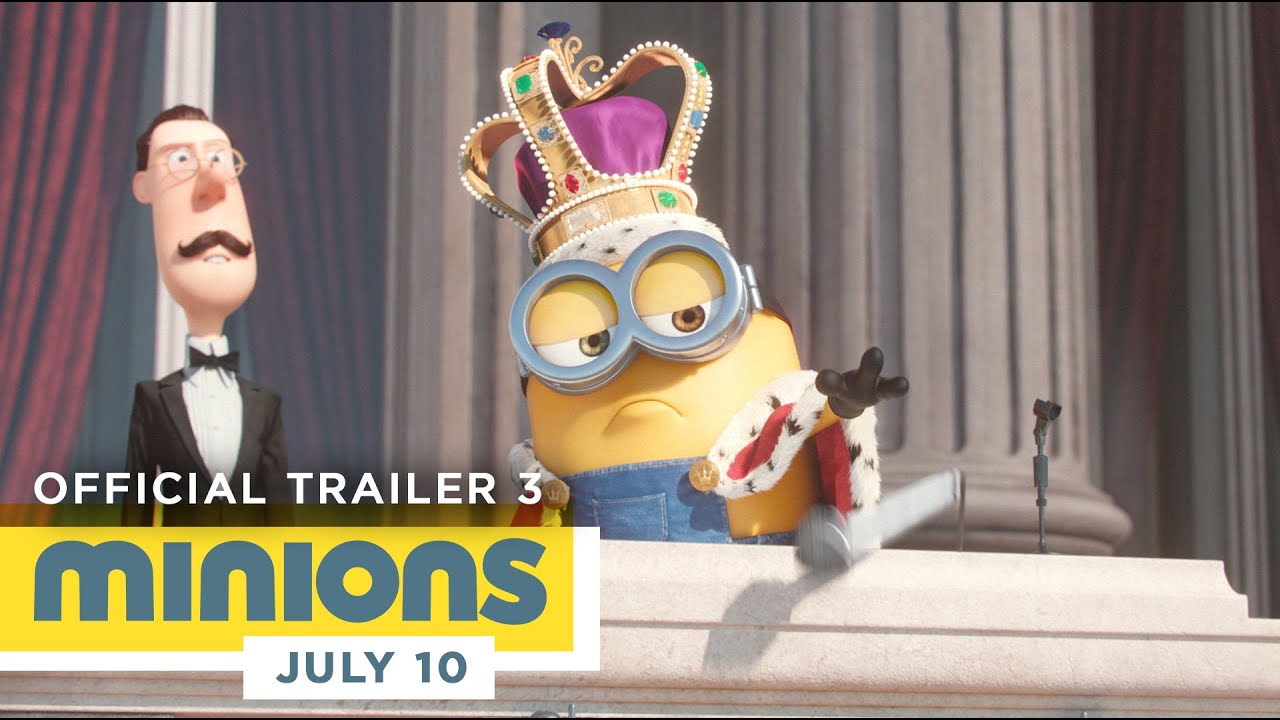 Meet Stuart, Kevin and Bob as they embark on a journey for their new master. 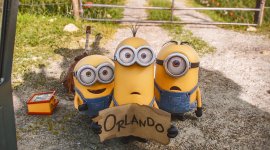 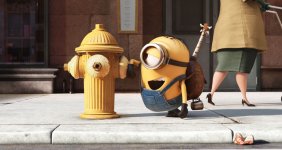 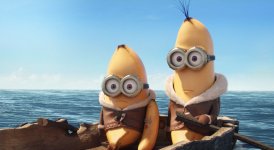 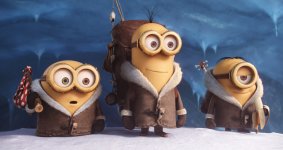 Poll: Will you see Minions? 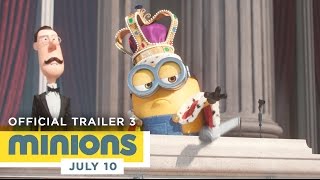 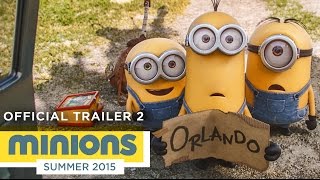 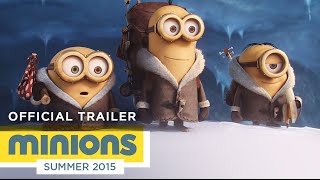 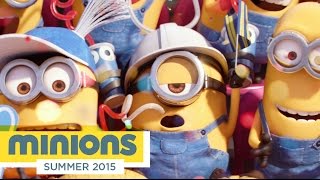 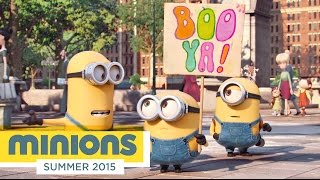 Production: What we know about Minions

On or about November 10, 2014, the film was in Post-Production status.

Minions Release Date: When was it released?

Minions was released in 2015 on Friday, July 10, 2015 (Nationwide release). There were 9 other movies released on the same date, including The Gallows, Self/Less and Strangerland.

Looking for more information on Minions?