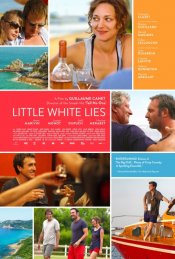 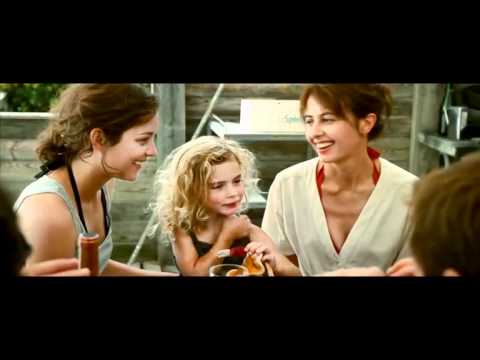 Little White Lies follows a close-knit group of friends whose bonds are tested and strengthened over a summer holiday. 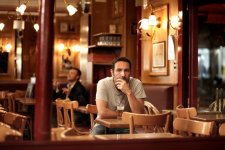 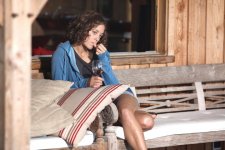 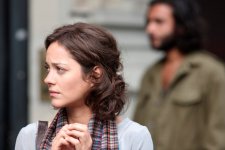 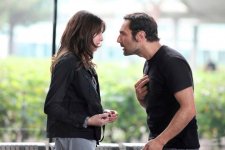 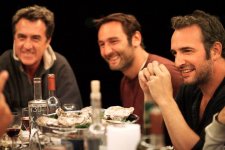 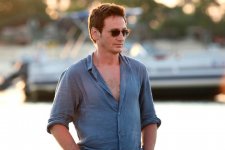 Bringing together some of the top names from France's current generation of actors, Guillaume Canet weaves a joyous and heartfelt ensemble film out of the dilemmas of eight thirty and forty-something close friends as they vacation together in the summer beach house of uptight restaurateur Max (Cluzet). Starting out light and carefree, tensions begin to fill the air when Ludo is clinging to life following a motorcycle accident, and Max is grappling with unwanted affections from Vincent (Magimel), whose married life and sexuality are under fire. Womanizing actor Eric (Lellouche) and free-spirited ethnologist Marie (Cotillard) navigate the challenges of single life while lovelorn Antoine (Laurent Lafitte) pines for his ex-girlfriend after a sudden breakup. 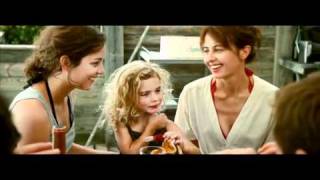 Production: What we know about Little White Lies

Little White Lies Release Date: When was it released?

Little White Lies was released in 2012 on Friday, August 24, 2012 (Limited release). There were 12 other movies released on the same date, including The Apparition, Premium Rush and The Victim.