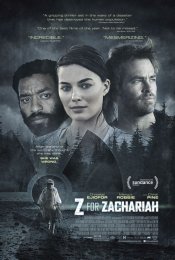 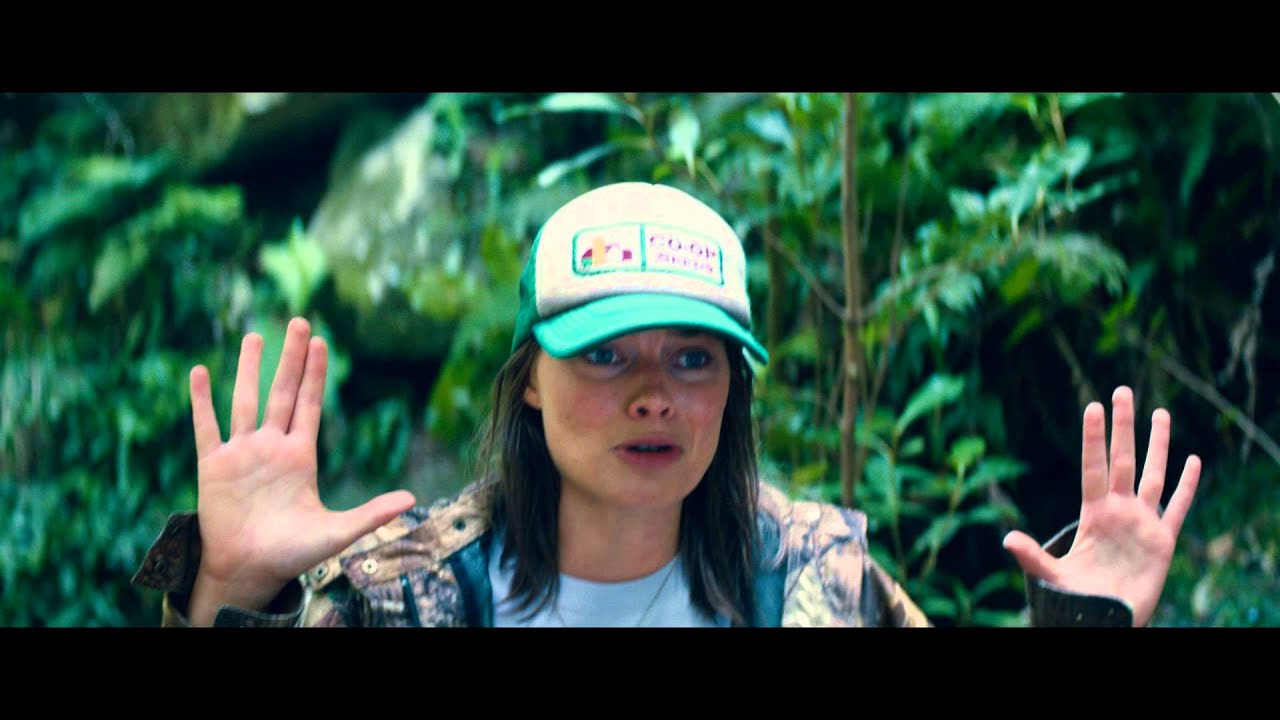 In the wake of a nuclear war, a young woman survives on her own, fearing she may actually be the proverbial last woman on earth, until she discovers the most astonishing sight of her life: another human being. A distraught scientist, he’s nearly been driven mad by radiation exposure and his desperate search for others. A fragile, imperative strand of trust connects them. But when a stranger enters the valley, their precarious bond begins to unravel.

Poll: Will you see Z for Zachariah?

A look at the Z for Zachariah behind-the-scenes crew and production team. The film's director Craig Zobel last directed The Hunt and Compliance. The film's writer Nissar Modi last wrote Outback and The Firstling. 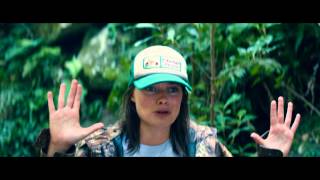 Production: What we know about Z for Zachariah?

The project will begin shooting August 2013.

Z for Zachariah Release Date: When was the film released?

Z for Zachariah was released in 2015 on Friday, August 28, 2015 (Limited release). There were 5 other movies released on the same date, including We Are Your Friends, War Room and Unsullied.

Q&A Asked about Z for Zachariah

Looking for more information on Z for Zachariah?