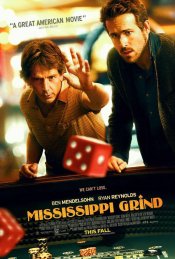 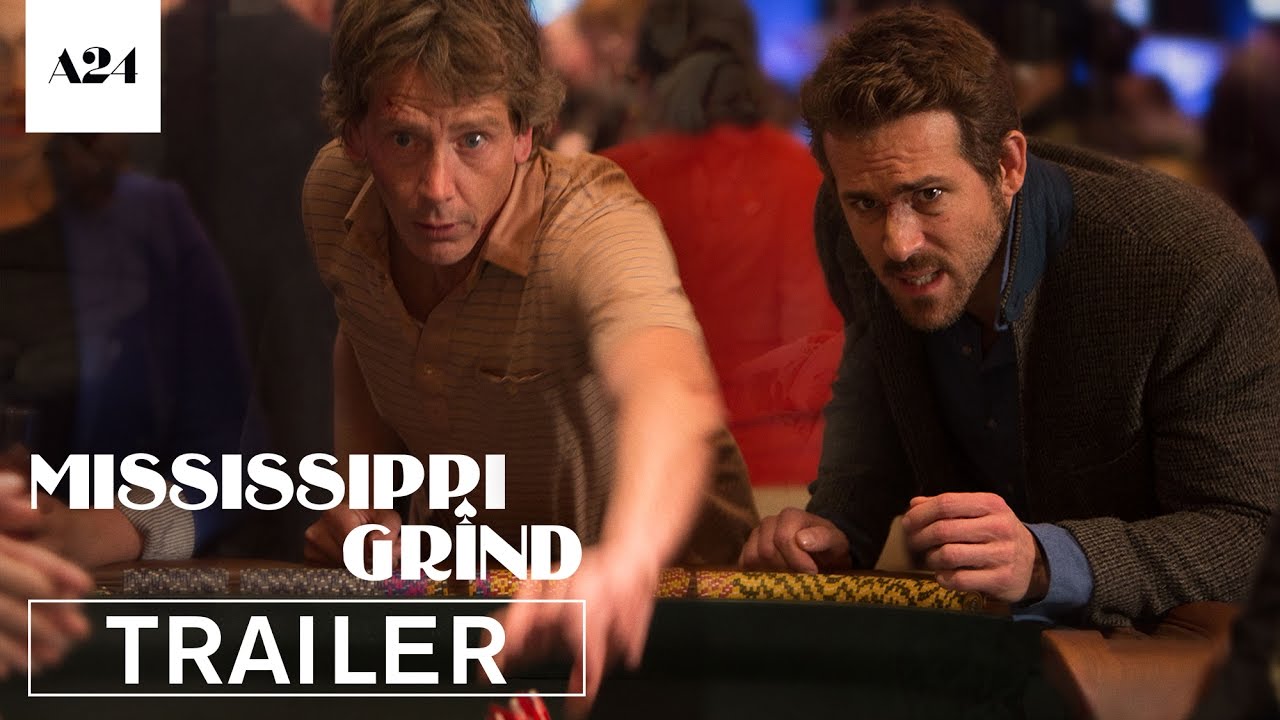 Ben Mendelsohn plays Gerry, a talented but down-on-his-luck gambler whose fortunes begins to change when he meets Curtis (Ryan Reynolds), a younger, highly charismatic poker player. The two strike up an immediate friendship and Gerry quickly persuades his new friend to accompany him on a road trip to a legendary high stakes poker game in New Orleans. As they make their way down the Mississippi River, Gerry and Curtis manage to find themselves in just about every bar, racetrack, casino, and pool hall they can find, experiencing both incredible highs and dispiriting lows, but ultimately forging a deep and genuine bond that will stay with them long after their adventure is over.

Poll: Will you see Mississippi Grind? 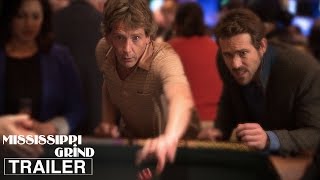 Production: What we know about Mississippi Grind

Mississippi Grind Release Date: When was it released?

Mississippi Grind was released in 2015 on Friday, September 25, 2015 (Limited release). There were 14 other movies released on the same date, including 99 Homes, Hotel Transylvania 2 and The Intern.