They see your fear. 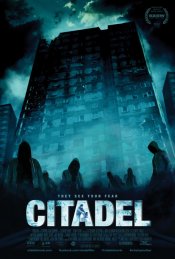 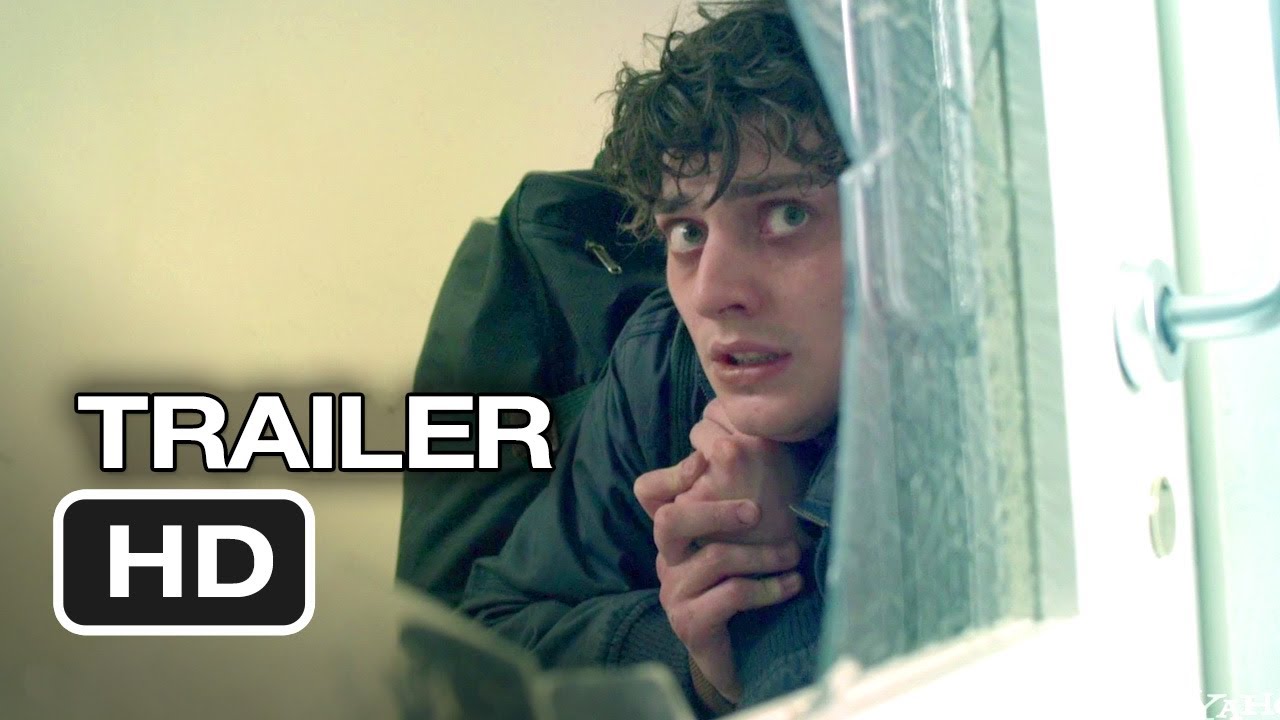 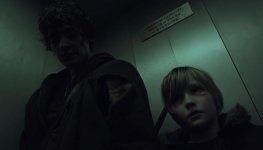 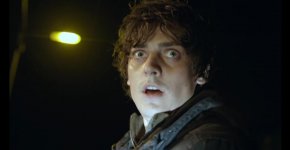 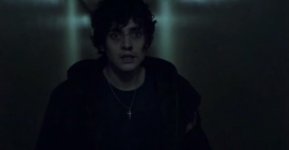 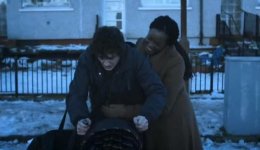 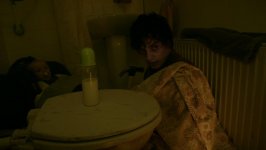 An agoraphobic single father teams up with a vigilante priest to save his daughter from the clutches of a gang of twisted feral children.

Tommy Cowley (Aneurin Barnard) lives a quiet life in a decaying apartment complex with his highly pregnant wife. The couple is attacked one day by a group of hooded young thugs, and after a shocking act of violence, Tommy is left to raise his newborn daughter alone. So shaken by the events that he’s developed extreme agoraphobia, Tommy alternates days hiding out indoors in his new flat from imagined threats and intense therapy sessions aimed at bringing him back to normalcy. When the same hooded gang, seemingly intent on kidnapping his daughter, begins terrorizing his life again, he’s torn between his paralyzing fear and protective parental instinct. With the help of a vigilante priest who has uncovered the genesis of this ruthless, potentially supernatural gang, Tommy must overcome his fears and venture into the heart of the abandoned tower block known as the CITADEL to save his family.

Poll: Will you see Citadel?

Citadel Cast: Who are the actors?

Film Details & Notes: What do we know about Citadel? 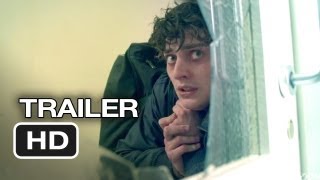 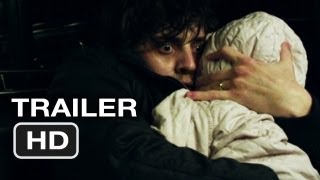 Production Timeline: When did the Citadel come together?

Citadel Release Date: When was it released?

Citadel was released in 2012 on Friday, November 9, 2012 in limited movie theaters. There were 7 other movies released on the same date, including Skyfall, Lincoln and In Their Skin.

Looking for more information on Citadel