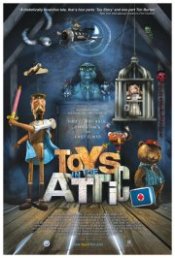 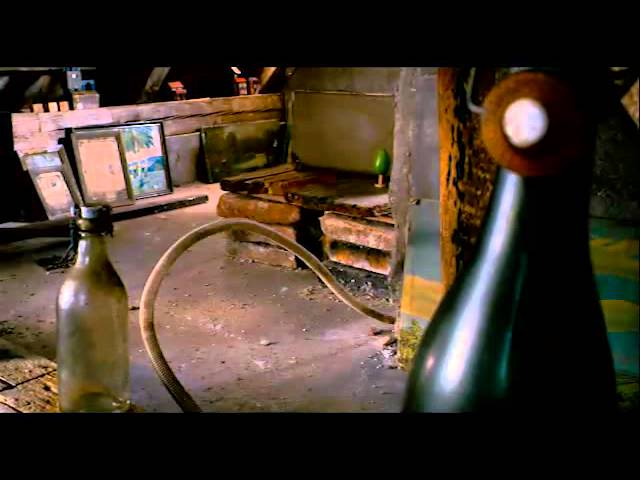 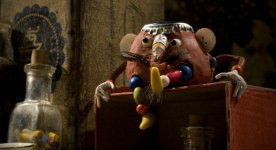 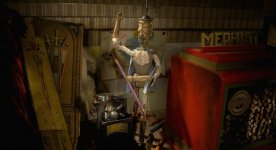 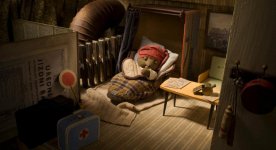 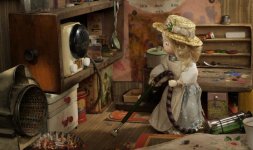 Set in a magical world of toys and knick-knacks stored in the attic of a home in Prague. The setting for the film was inspired by the cultural and po litical contrast of the Cold War era and its impact on director Jiri Barta and the Czech Republic. The world of the attic is divided into the land of happy toys in the West and the Land of Evil in the East. The despotic Head of State rules over the Land of Evil with a band of sinister minions, insects and rotted vegetables. When the lovely Buttercup (Vivian Schilling) is kidnapped and held prisoner by The Head (Jiri Labus, with voice by Douglas Urbanski), it is up to her friends - a teddy bear (Forest Whitaker), a mechanical mouse (Joan Cusack) and marionette puppet (Cary Elwes) to cross the international boundary and attempt their daring rescue.

Poll: Will you see Toys in Attic?

Crew: Who's making Toys in Attic

A look at the Toys in Attic behind-the-scenes crew and production team. 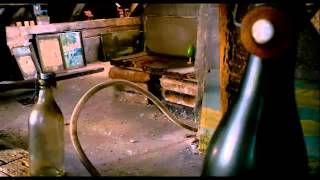 Production: What we know about Toys in Attic

Toys in Attic Release Date: When was it released?

Toys in Attic was released in 2012 on Friday, September 7, 2012 (Limited release). There were 9 other movies released on the same date, including The Cold Light of Day, The Words and [REC] 3: Genesis.

Questions: Asked About Toys in Attic

Looking for more information on Toys in Attic?