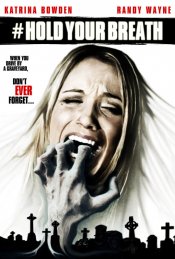 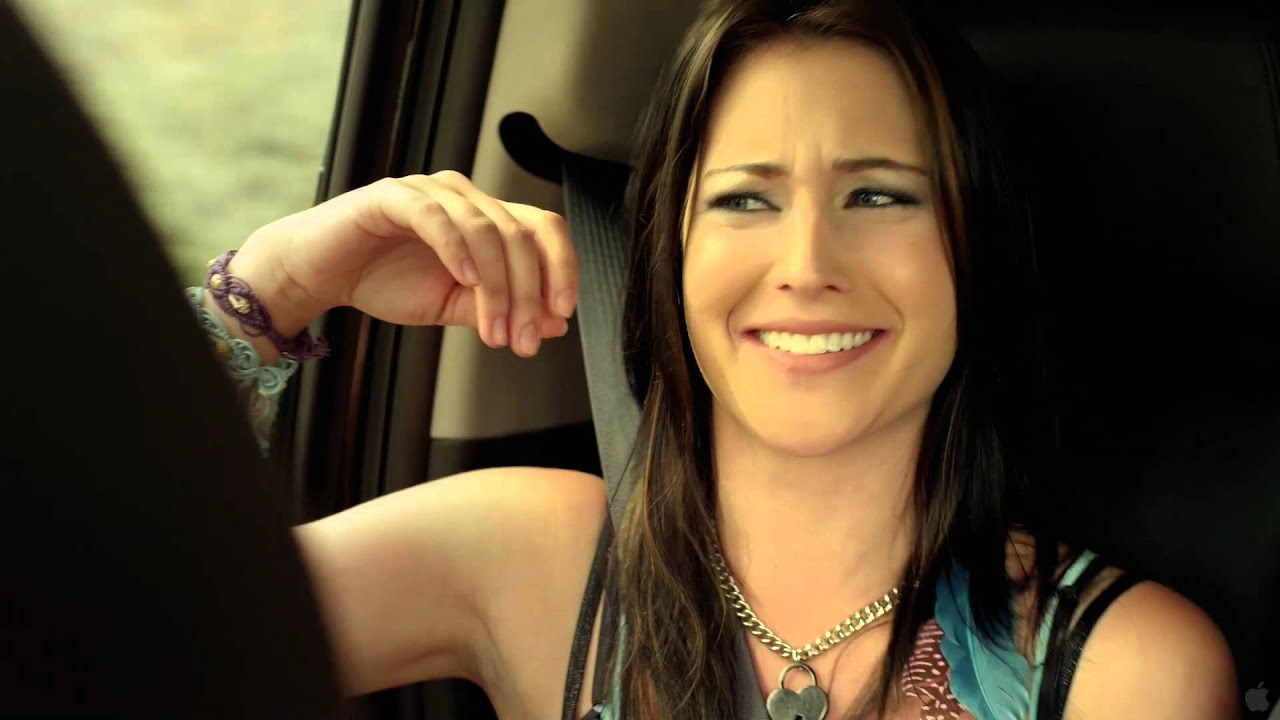 Based on the urban myth that you can breathe in evil spirits when passing cemeteries, #holdyourbreath follows seven friends embarking on a weekend camping trip who pass a run-down cemetery and find themselves arguing about the legitimacy of the urban myth. When one friend refuses to hold his breath while passing by, he finds himself the unwitting host to a notorious serial killer who jumps from body to body in order to pick off each of the friends one by one.

Poll: Will you see #holdyourbreath?

A look at the #holdyourbreath behind-the-scenes crew and production team. The film's director Jared Cohn last directed Deadlock and Street Survivors: The True Story of the Lynyrd Skynyrd Plane Crash. 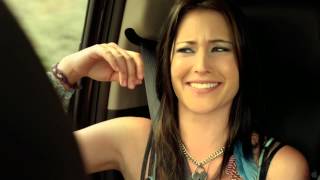 Production: What we know about #holdyourbreath?

#holdyourbreath Release Date: When was the film released?


#holdyourbreath was a Limited release in 2012 on Friday, October 5, 2012. There were 17 other movies released on the same date, including Taken 2, Frankenweenie and Sister.

As a Limited release, #holdyourbreath will only be shown in select movie theaters across major markets. Please check Fandango and Atom Tickets to see if the film is playing in your area.

#holdyourbreath DVD & Blu-ray Release Date: When was the film released?

Looking for more information on #holdyourbreath?