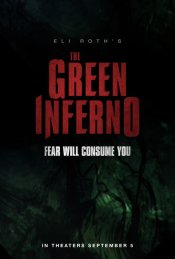 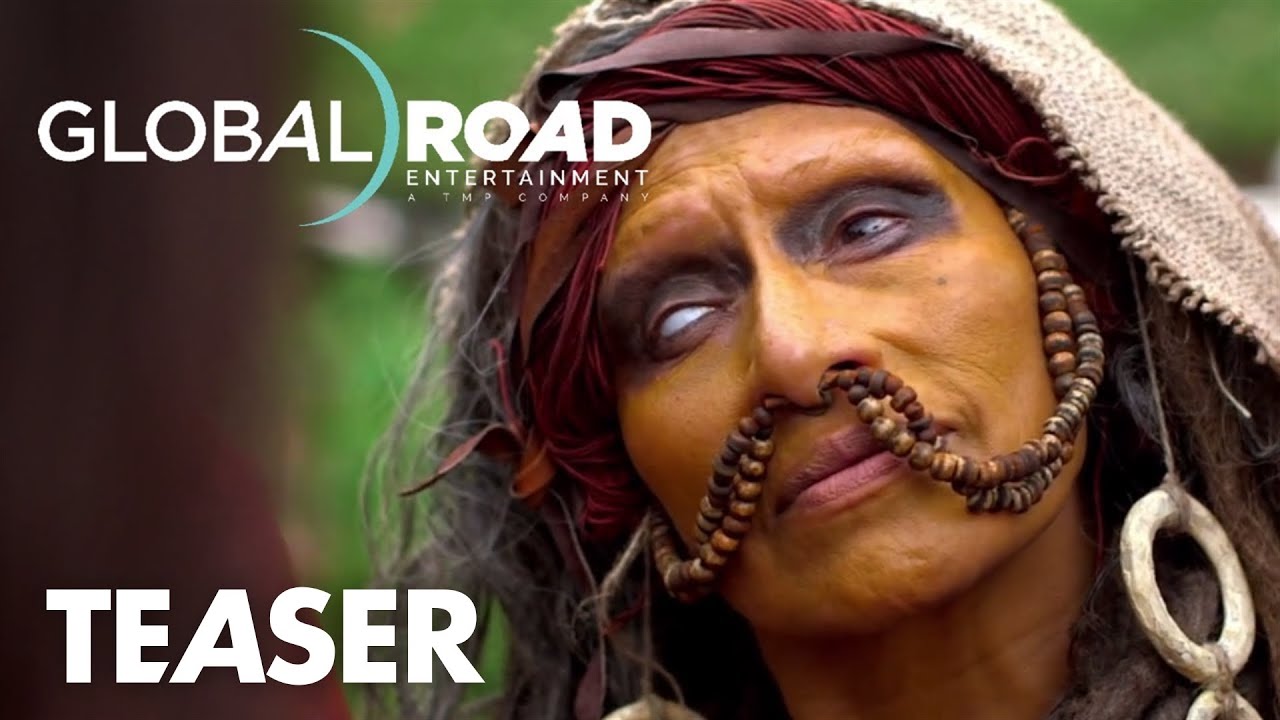 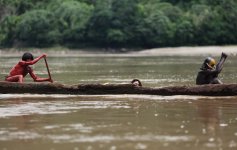 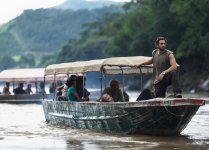 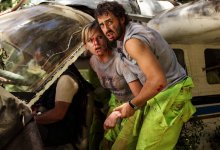 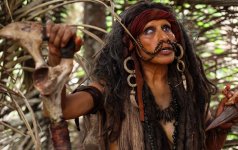 Follows a group of student activists who travel from New York City to the Amazon to save a tribe from extinction. In an unfortunate twist of fate, when the group arrives, they are taken hostage by the very cannibals they sought to protect.

Poll: Will you see The Green Inferno?

Crew: Who's making The Green Inferno

A look at the The Green Inferno behind-the-scenes crew and production team. The film's director Eli Roth last directed The House with a Clock in its Walls and Death Wish. The film's writer Eli Roth last wrote Knock Knock and The Man with the Iron Fist. 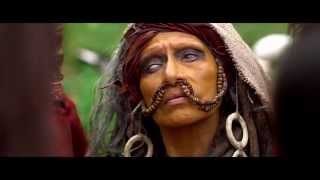 Production: What we know about The Green Inferno

Shooting kicks off the week after next in Peru and then shifts to Chile in December.

On or about September 20, 2012, the film was in Pre-Production status.

The Green Inferno Release Date: When was it released?

The Green Inferno was released in 2015 on Friday, September 25, 2015 (Limited release). There were 14 other movies released on the same date, including The Intern, Hotel Transylvania 2 and 99 Homes.

Questions: Asked About The Green Inferno

Looking for more information on The Green Inferno?