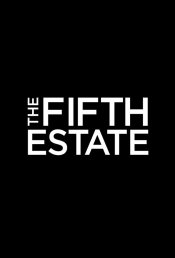 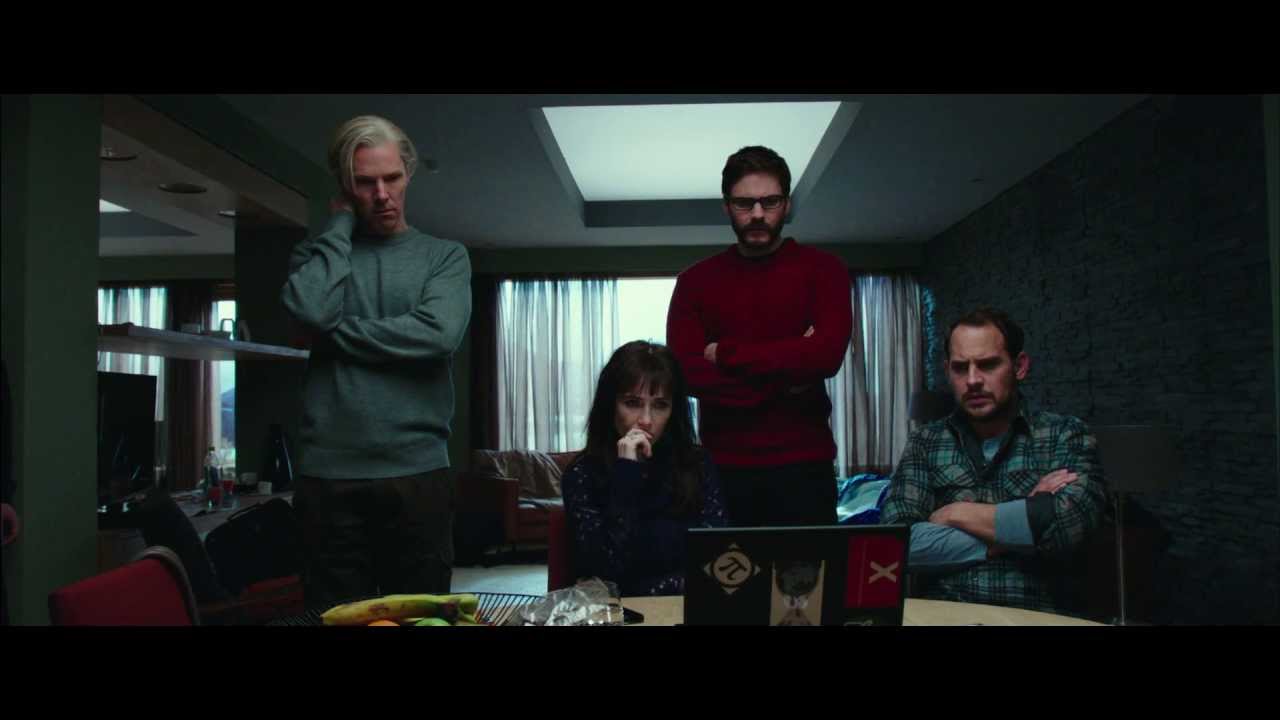 A look at the relationship between WikiLeaks founder Julian Assange and his early supporter and eventual colleague Daniel Domscheit-Berg, and how the website's growth and influence led to an irreparable rift between the two friends. 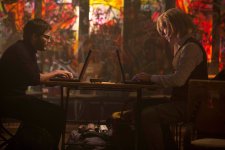 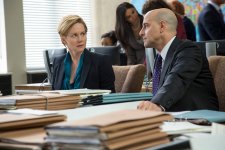 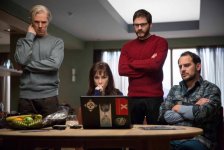 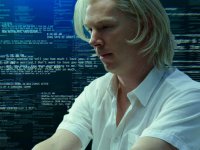 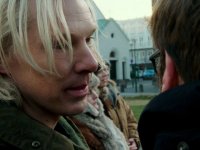 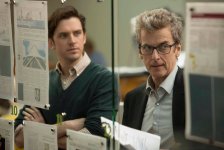 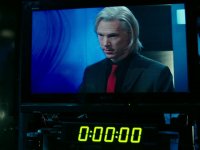 Following Daniel Domscheit-Berg (Brühl), an early supporter and eventual colleague of Julian Assange (Cumberbatch), The Fifth Estate traces the heady, early days of WikiLeaks, culminating in the release of a series of controversial and history changing information leaks. The website’s overnight success brought instant fame to its principal architects and transformed the flow of information to news media and the world at large.

Poll: Will you see The Fifth Estate?

Crew: Who's making The Fifth Estate

A look at the The Fifth Estate behind-the-scenes crew and production team. The film's director Bill Condon last directed The Good Liar and Beauty and the Beast. The film's writer Josh Singer last wrote First Man and The Post. 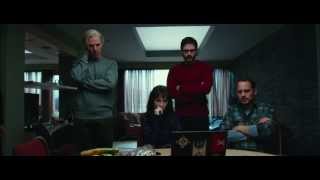 Production: What we know about The Fifth Estate

Principal photography has begun. The film will open in theaters on November 15, 2013.

On or about October 2, 2012, the film was in Development status.

The Fifth Estate Release Date: When was it released?

The Fifth Estate was released in 2013 on Friday, October 18, 2013 (Nationwide release). There were 14 other movies released on the same date, including Escape Plan, Carrie and Broadway Idiot.

Questions: Asked About The Fifth Estate

Looking for more information on The Fifth Estate?