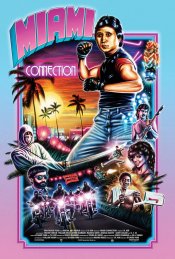 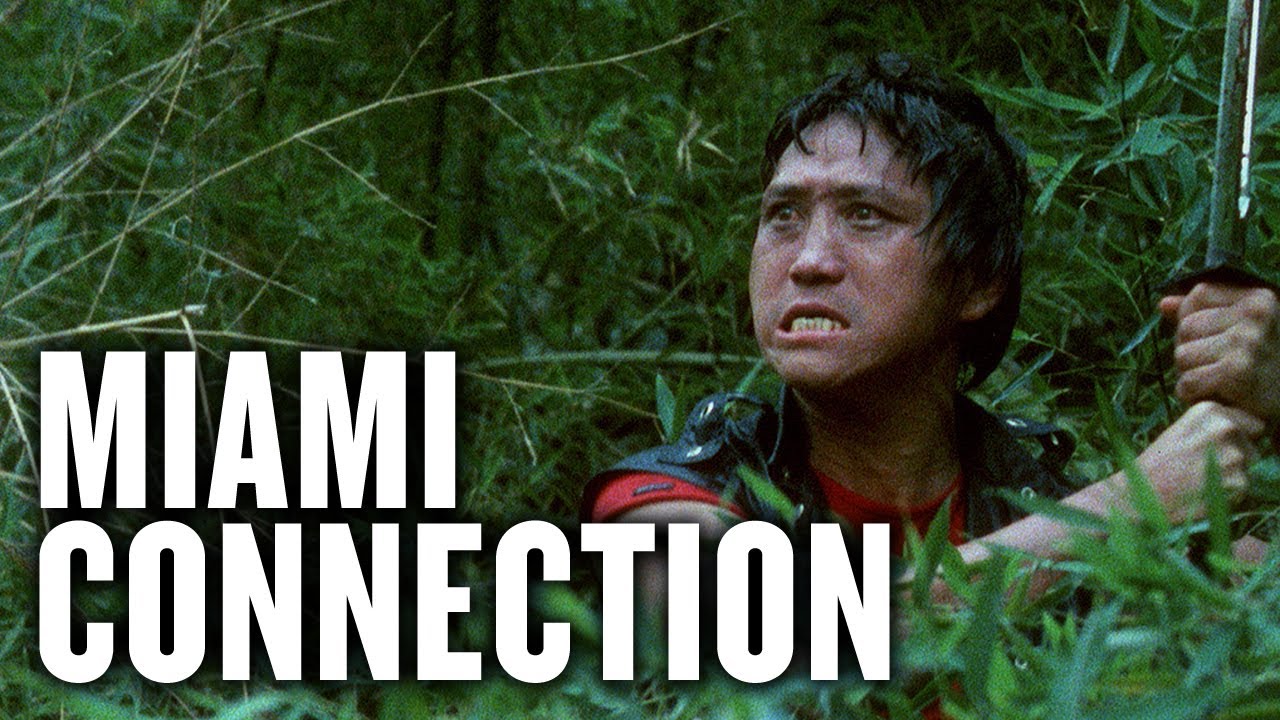 The year is 1987. Motorcycle ninjas tighten their grip on Florida's narcotics trade, viciously annihilating anyone who dares move in on their turf. Multi-national martial arts rock band Dragon Sound have had enough, and embark on a roundhouse wreck-wave of crime-crushing justice. When not chasing beach bunnies or performing their hit song "Against the Ninja," Mark (taekwondo master/inspirational speaker Y.K. Kim) and the boys are kicking and chopping at the drug world's smelliest underbelly. It'll take every ounce of their blood and courage, but Dragon Sound can't stop until they've completely destroyed the dealers, the drunk bikers, the kill-crazy ninjas, the middle-aged thugs, the "stupid cocaine"... and the entire MIAMI CONNECTION!!!

Poll: Will you see Miami Connection?

A look at the Miami Connection behind-the-scenes crew and production team. 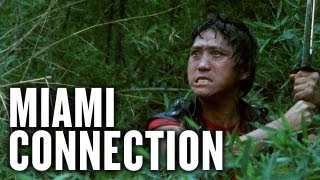 Production: What we know about Miami Connection

Miami Connection Release Date: When was it released?

Miami Connection was released in 2012 on Friday, November 2, 2012 (Limited release). There were 14 other movies released on the same date, including Wreck-It Ralph, Flight and The Man with the Iron Fist.