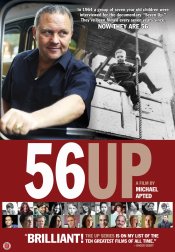 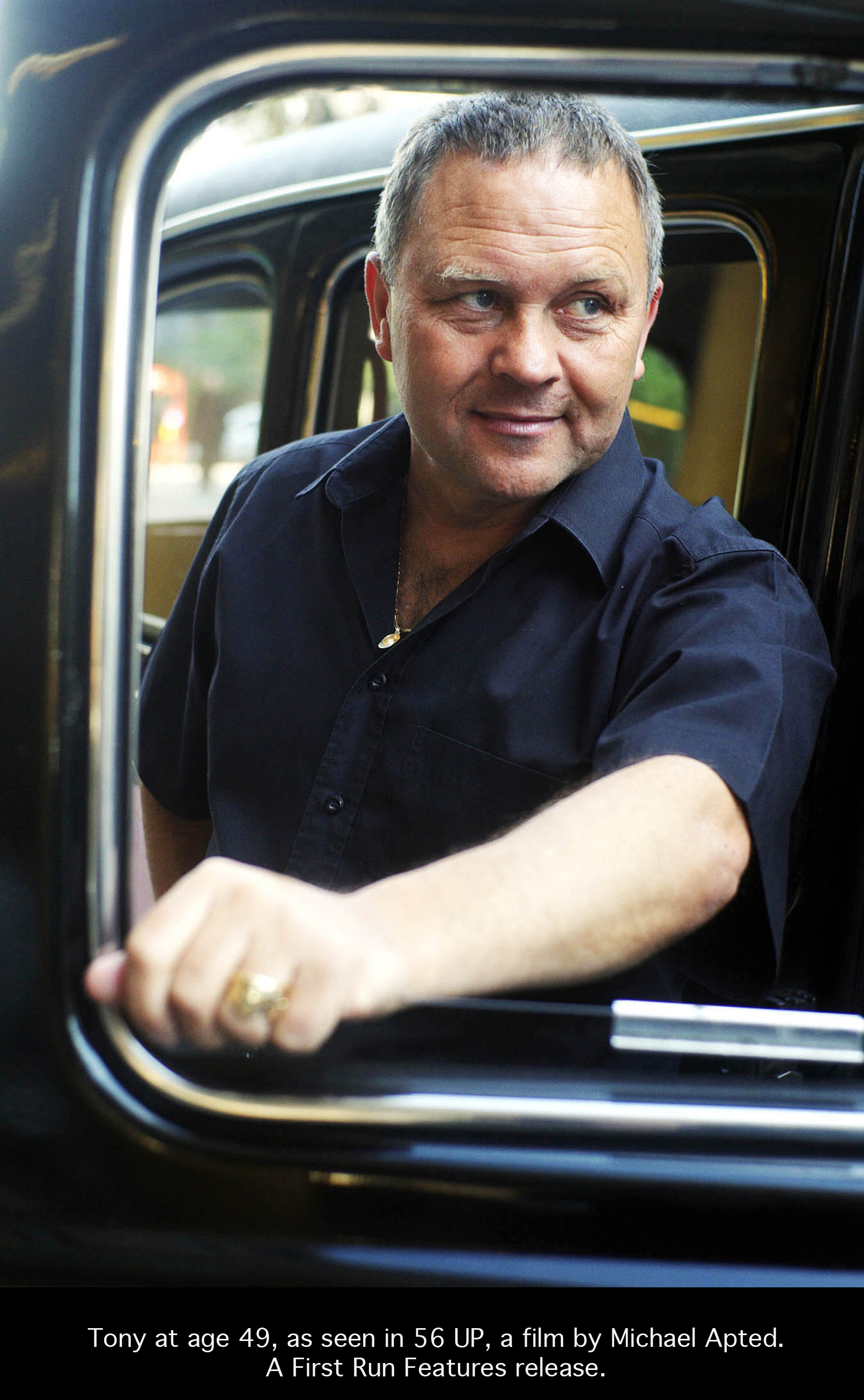 Starting in 1964 with Seven Up, The UP Series has explored this Jesuit maxim. The original concept was to interview 14 children from diverse backgrounds from all over England, asking them about their lives and their dreams for the future. Every seven years, renowned director Michael Apted, a researcher for Seven Up, has been back to talk to them, examining the progression of their lives. From cab driver Tony to schoolmates Jackie, Lynn and Susan and the heart-breaking Neil, as they turn 56 more life-changing decisions and surprising developments are revealed.

A look at the 56 Up behind-the-scenes crew and production team. The film's director Michael Apted last directed Unlocked and The Chronicles of Narnia: The Voyage of the Dawn Treader.

Production: What we know about 56 Up?

56 Up Release Date: When was the film released?

56 Up was released in 2013 on Friday, January 4, 2013 (Limited release). There were 5 other movies released on the same date, including Texas Chainsaw 3D, A Dark Truth and All Superheroes Must Die.

Looking for more information on 56 Up?