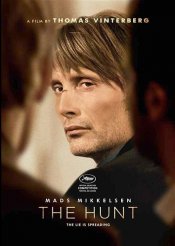 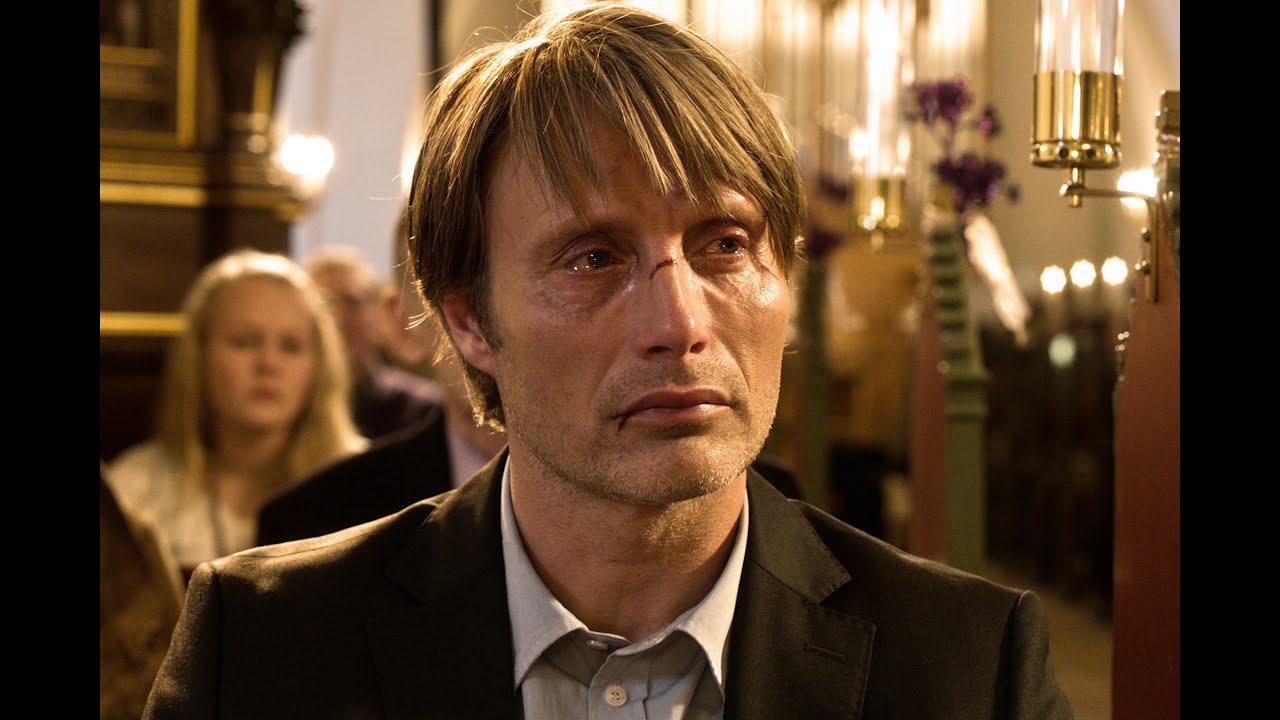 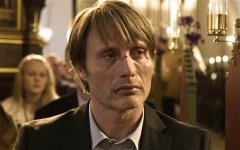 Mads Mikkelsen plays Lucas, a highly-regarded school teacher who has been forced to start over having overcome a tough divorce. Just as things are starting to go his way, his life is shattered. An untruthful remark throws the small community into a collective state of hysteria. The lie is spreading and Lucas is forced to fight a lonely fight for his life and dignity.

Poll: Will you see The Hunt?

Crew: Who's making The Hunt 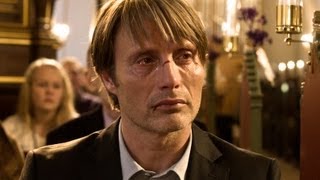 Production: What we know about The Hunt

The Hunt Release Date: When was it released?

The Hunt was released in 2013 on Friday, July 12, 2013 (Limited release). There were 13 other movies released on the same date, including Grown Ups 2, Pacific Rim and Pawn Shop Chronicles.

Questions: Asked About The Hunt

Looking for more information on The Hunt?