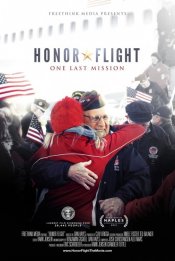 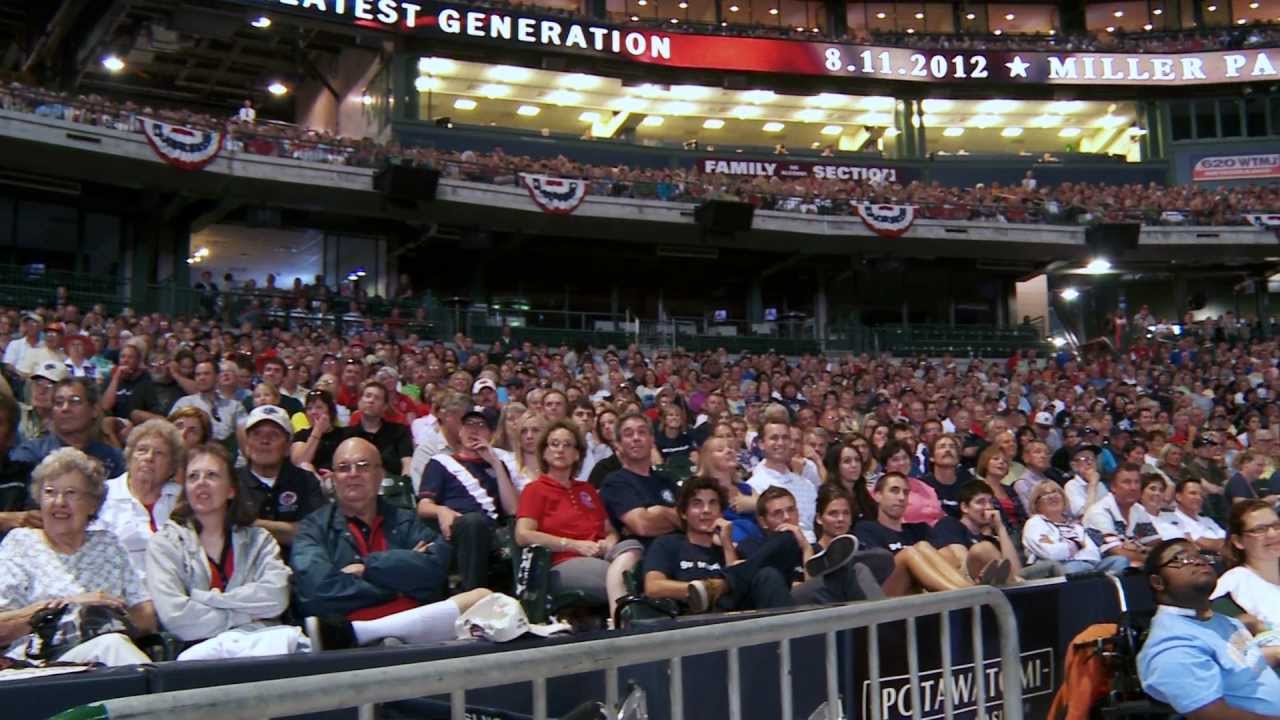 Follows four living World War II veterans and a Midwest community coming together to give them the trip of a lifetime. 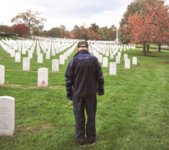 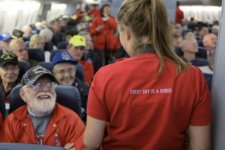 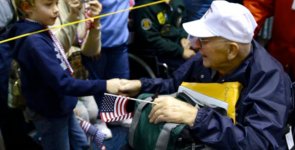 Volunteers race against the clock to fly thousands of WWII veterans to Washington, DC to see the memorial constructed for them in 2005, nearly 60 years after the War. The trips are called "Honor Flights" and for the veterans, who are in their late 80s and early 90s, it's often the first time they've been thanked and the last trip of their lives.

The 24-hour journey is full of surprises that deep ly move all who are involved. It’s uncommon for World War II veterans to talk about the War, but the Honor Flight experience brings their stories out. Many veterans say, with the exception of their wedding day and the birth of their children, the trip is the best day of their life.

Poll: Will you see Honor Flight ?

A look at the Honor Flight behind-the-scenes crew and production team. 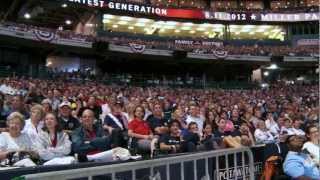 Production: What we know about Honor Flight

Honor Flight Release Date: When was it released?

Honor Flight was released in 2012 on Friday, December 7, 2012 (Limited release). There were 16 other movies released on the same date, including Playing for Keeps, End of Watch and In Our Nature.