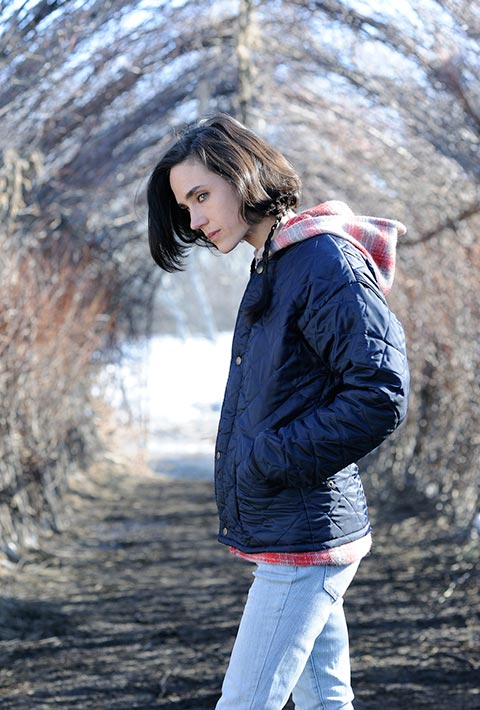 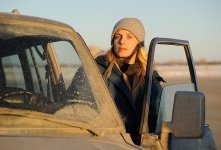 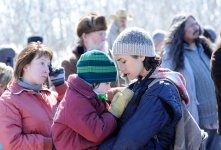 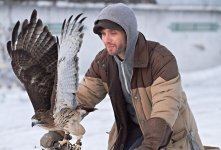 As we follow a mother (Jennifer Connelly) and her son (Cillian Murphy), we delve into a past marred by an accident that tears them apart.

She will become a renowned artist and healer, and he will grow into his own as a peculiar falconer who bears the marks of a double absence.

In the present, a young journalist (Mélanie Laurent) will bring about an encounter between the two that puts the very meaning of life and art into question, so that we may contemplate the possibility of living life to its fullest, despite the uncertainties littering our paths.

Poll: Will you see Aloft?

A look at the Aloft behind-the-scenes crew and production team.

Production: What we know about Aloft

On or about November 4, 2012, the film was in Pre-Production status.

Aloft Release Date: When was it released?

Aloft was released in 2015 on Friday, May 22, 2015 (Limited release). There were 6 other movies released on the same date, including Poltergeist, Tomorrowland and Good Kill.

Looking for more information on Aloft?