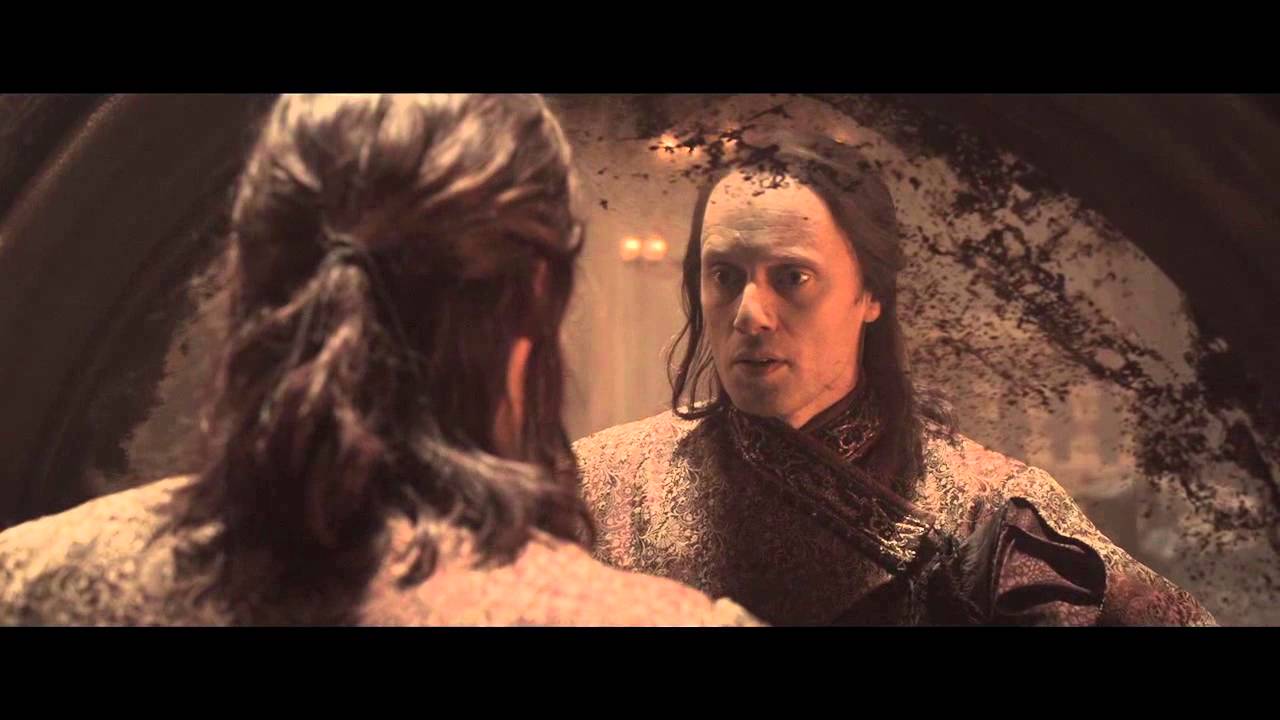 Follows a fallen warrior who rises against a corrupt and sadistic ruler to avenge his dishonored master (Morgan Freeman).

Poll: Will you see Last Knights? 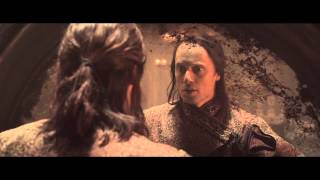 Production: What we know about Last Knights

On or about November 5, 2012, the film was in Pre-Production status.

Targeting an early November start in the Czech Republic.

Last Knights Release Date: When was it released?

Last Knights was released in 2015 on Friday, April 3, 2015 (Limited release). There were 6 other movies released on the same date, including Furious 7, Effie Gray and Superfast.