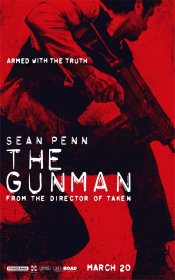 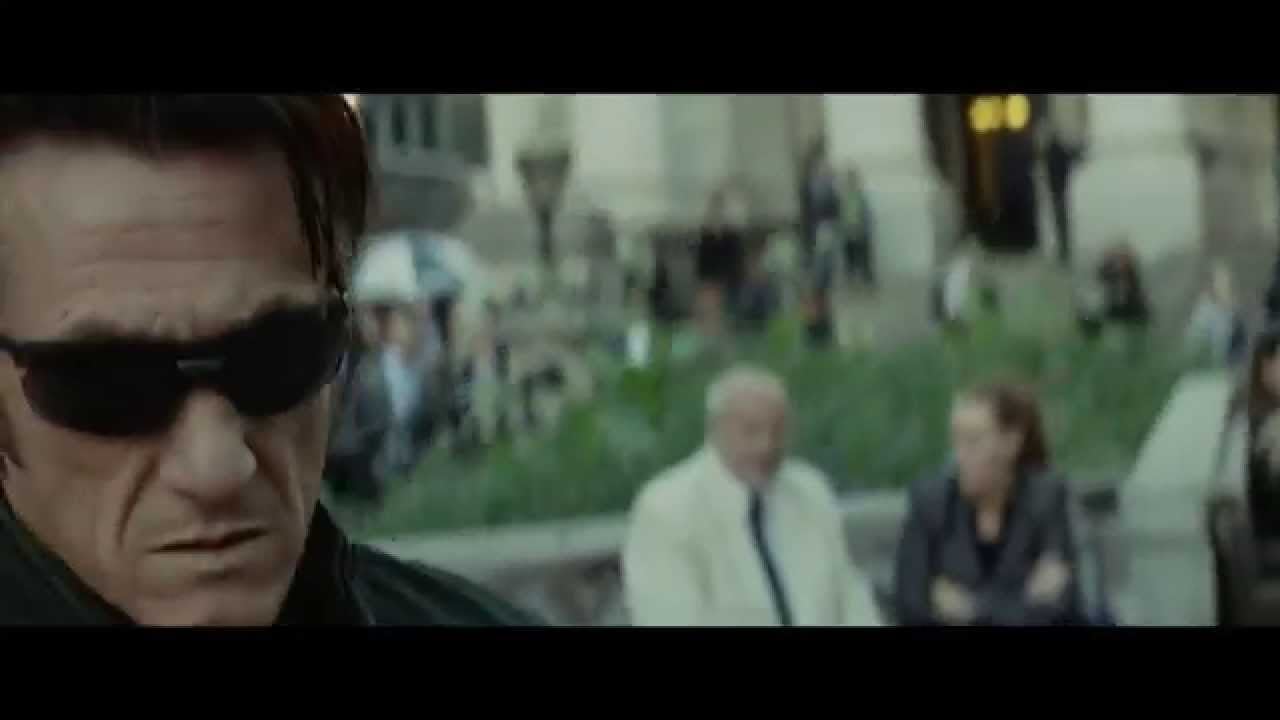 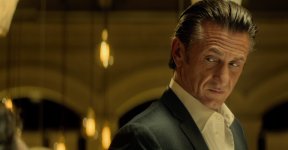 In The Gunman, Sean Penn stars as a former special forces soldier and military contractor suffering from PTSD. He tries to reconnect with his long time love, but first must go on the run from London to Barcelona and across Europe in order to clear his name

Poll: Will you see The Gunman?

Crew: Who's making The Gunman

A look at the The Gunman behind-the-scenes crew and production team. The film's director Pierre Morel last directed Peppermint and From Paris with Love. 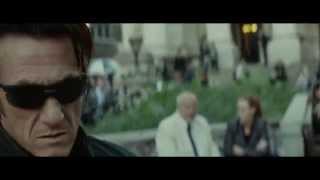 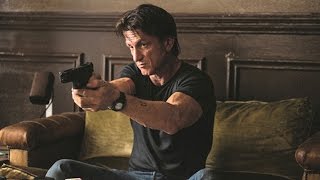 Production: What we know about The Gunman

Looking at a spring 2013 production start in several locales across Europe.

The Gunman Release Date: When was it released?

The Gunman was released in 2015 on Friday, March 20, 2015 (Nationwide release). There were 5 other movies released on the same date, including The Divergent Series: Insurgent, Danny Collins and Tracers.

Questions: Asked About The Gunman

Looking for more information on The Gunman?