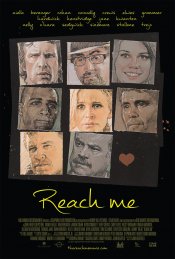 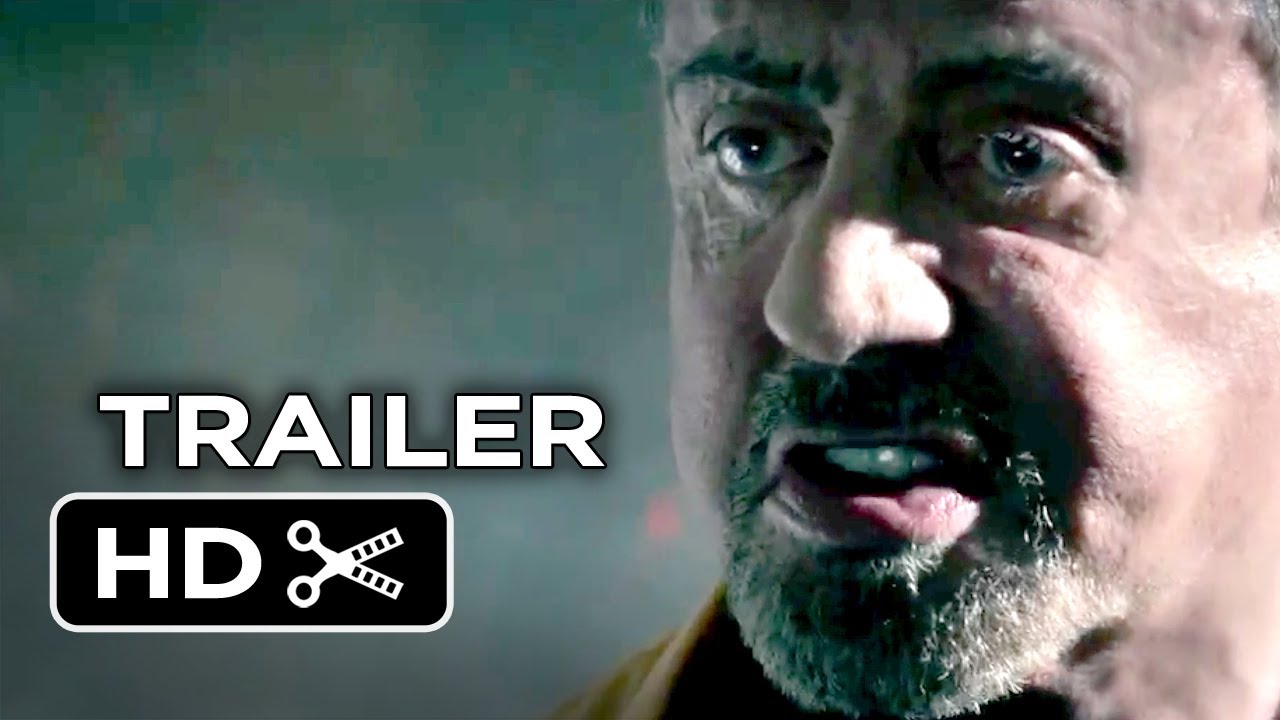 The movie explores the results of a self-published motivational book by a reclusive author (Berenger) on a tabloid journalist (Connolly), his editor (Stallone), an arsonist ex-con (Sedgwick), a gunfighter cop (Jane), an alcoholic priest (Aiello) and a dimwitted gangster.

Poll: Will you see Reach Me?

Crew: Who's making Reach Me 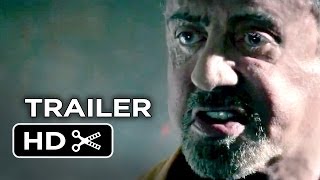 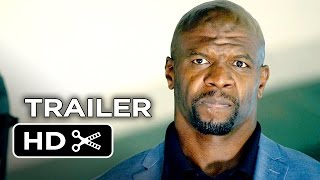 Production: What we know about Reach Me

Reach Me Release Date: When was it released?

Reach Me was released in 2014 on Friday, October 24, 2014 (Limited release). There were 8 other movies released on the same date, including Ouija, John Wick and 23 Blast.

Questions: Asked About Reach Me

Looking for more information on Reach Me?