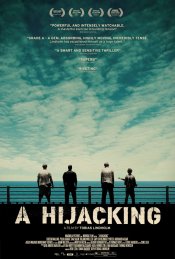 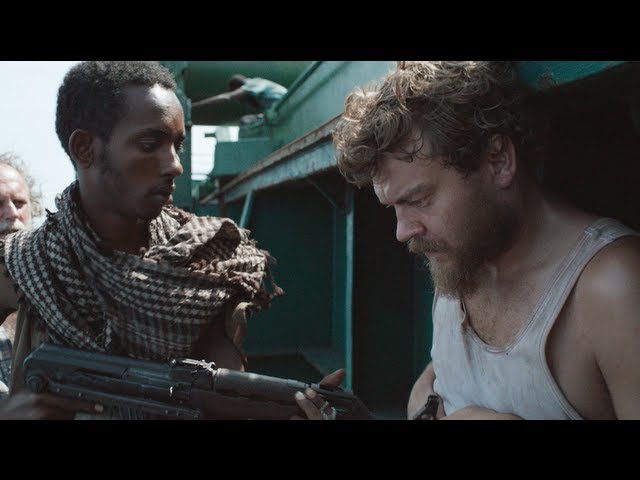 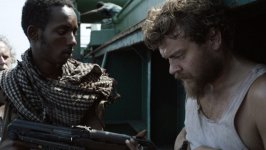 The cargo ship MV Rozen is heading for harbour when it is hijacked by Somali pirates in the Indian Ocean. Amongst the men on board are the ship’s cook Mikkel (Pilou Asbæk) and the engineer Jan (Roland Møller), who along with the rest of the seamen are taken hostage in a cynical game of life and death. With the demand for a ransom of millions of dollars a psychological drama unfolds between the CEO of the shipping company (Søren Malling) and the Somali pirates.

Poll: Will you see A Hijacking?

Crew: Who's making A Hijacking 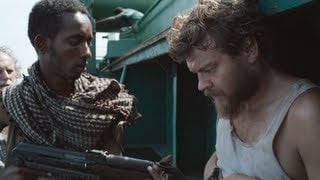 Production: What we know about A Hijacking

A Hijacking Release Date: When was it released?

A Hijacking was released in 2013 on Friday, June 14, 2013 (Limited release). There were 12 other movies released on the same date, including Man of Steel, The Guillotines and Hatchet 3.

Questions: Asked About A Hijacking

Looking for more information on A Hijacking?