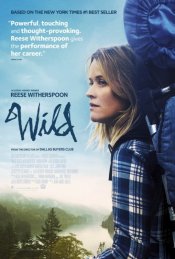 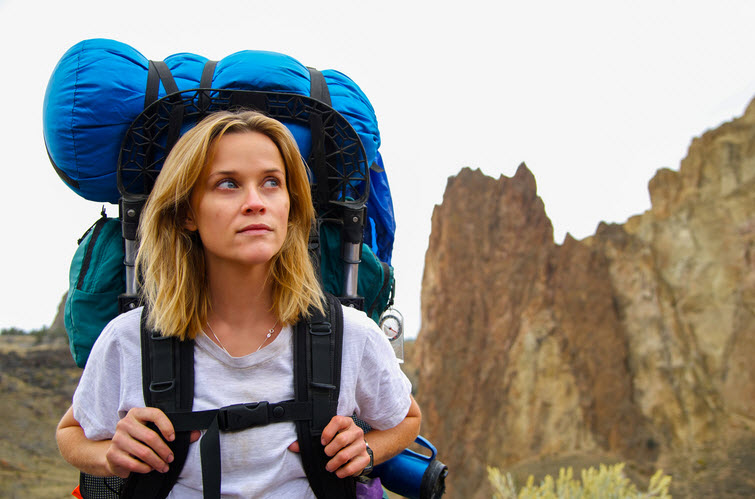 With the dissolution of her marriage and the death of her mother, Cheryl Strayed has lost all hope. After years of reckless, destructive behavior, she makes a rash decision. With absolutely no experience, driven only by sheer determination, Cheryl hikes more than a thousand miles of the Pacific Crest Trail, alone.

Poll: Will you see Wild?

A look at the Wild behind-the-scenes crew and production team. The film's writer Nick Hornby last wrote Brooklyn and A Long Way Down.

Production: What we know about Wild?

Principal photography began on October 11, 2013 in Oregon. The film will shoot on location in Oregon and California.

Nick Hornby has signed to write the script based on the book/memoir by Cheryl Strayed.

Wild Release Date: When was the film released?

Looking for more information on Wild?