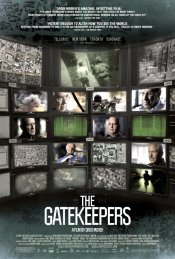 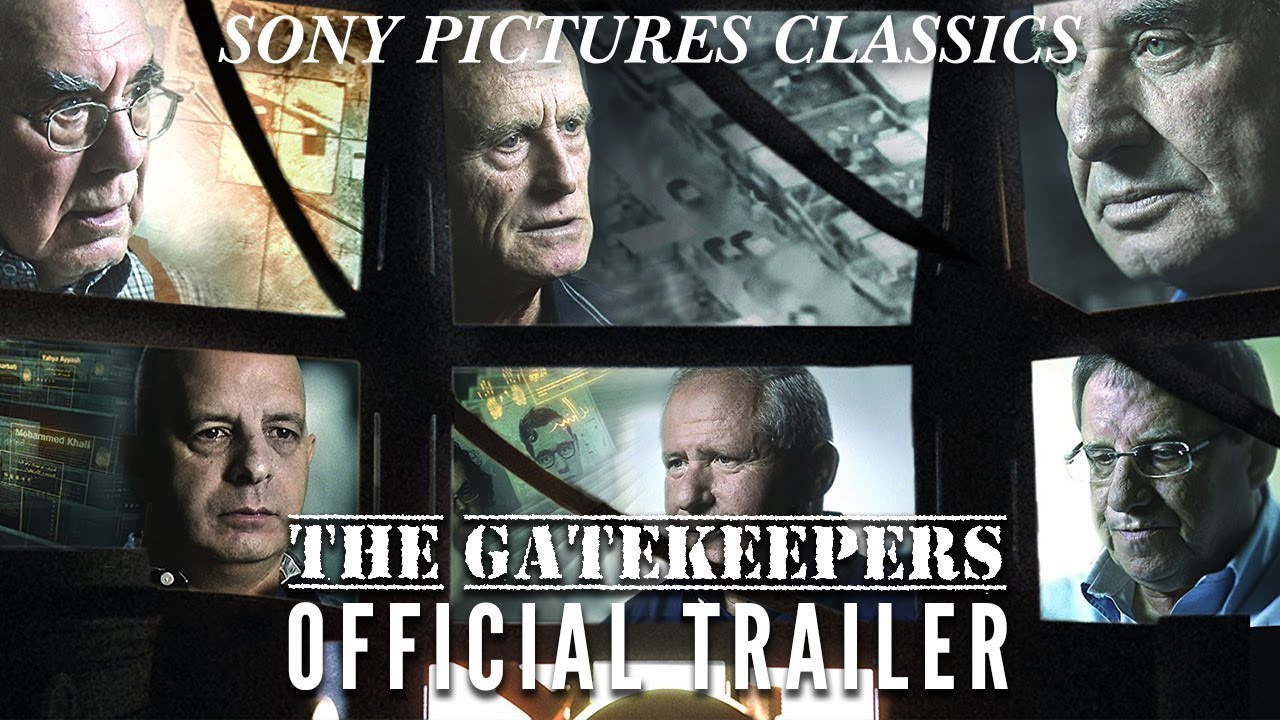 For the first time ever, six former heads of Israel's domestic secret service agency, the Shin Bet, share their insights and reflect publicly on their actions and decisions. Since the Six Day War in 1967, Israel has failed to transform its crushing military victory into a lasting peace. Throughout that entire period, these heads of the Shin Bet stood at the center of Israel's decision-making process in all matters pertaining to security. They worked closely with every Israeli prime minister, and their assessments and insights had - and continue to have - a profound impact on Israeli policy.

Poll: Will you see The Gatekeepers?

A look at the The Gatekeepers behind-the-scenes crew and production team. The film's director Dror Moreh last directed The Human Factor. 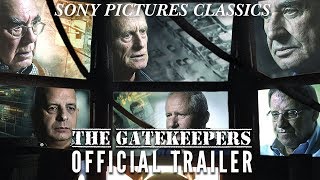 Production: What we know about The Gatekeepers?

The Gatekeepers Release Date: When was the film released?

Q&A Asked about The Gatekeepers

Looking for more information on The Gatekeepers?