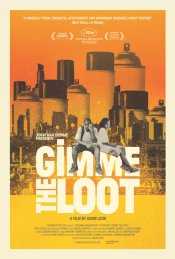 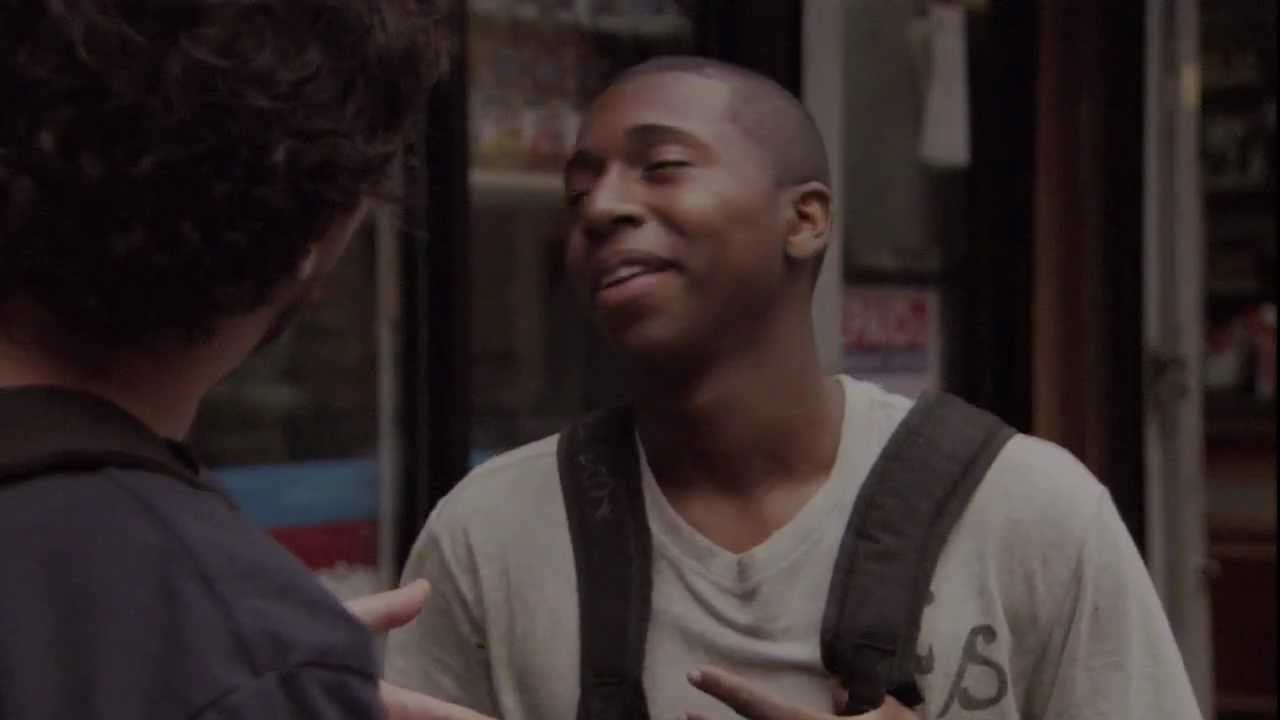 When a rival gang buffs Malcolm and Sofia's latest graffiti masterpiece with a replica of the NY Mets home-run apple, they're determined to get spectacular revenge - by tagging the real Mets' apple. Over the course of a whirlwind two-day heat wave, these tough teens from the Bronx must hustle, scramble, and steal to execute the scheme that will make them the most famous writers in New York.

Poll: Will you see Gimme the Loot?

Crew: Who's making Gimme the Loot

A look at the Gimme the Loot behind-the-scenes crew and production team. 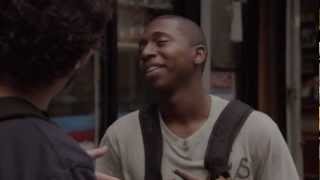 Production: What we know about Gimme the Loot

Gimme the Loot Release Date: When was it released?

Gimme the Loot was released in 2013 on Friday, March 22, 2013 (Limited release). There were 14 other movies released on the same date, including Olympus Has Fallen, The Croods and Admission.

Questions: Asked About Gimme the Loot

Looking for more information on Gimme the Loot?